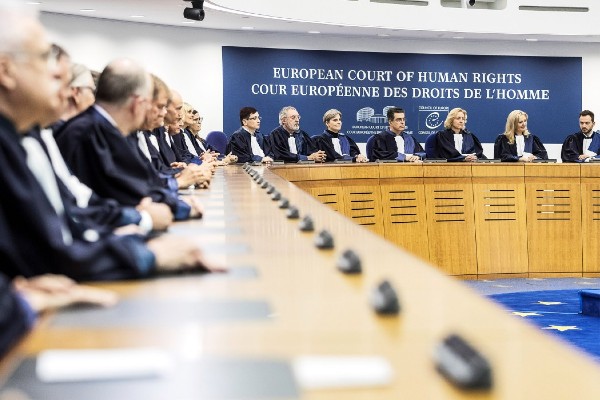 On Tuesday January 19, the European Court of Human Rights (ECHR) found Romanian authorities guilty of discriminating against trans men by refusing to recognise those who have not undergone transitional surgery. The case began in 2013 when the two anonymous men, aged 38 and 44, were told they needed to present “proof that they had undergone gender reassignment surgery” to legally change their names and gender. Both had undergone top surgery and hormone therapy, but their requests to be legally recognised as men were denied by local courts which argued they needed proof of having bottom surgery.

The case was taken to the ECHR, which upholds the “right to respect for private and family life”, and found the men were left “vulnerable, anxious and humiliated” due to the ordeal. The ruling stated: “The domestic courts had presented the applicants, who did not wish to undergo gender reassignment surgery, with an impossible dilemma. Either they had to undergo the surgery against their better judgment – and thus forego full exercise of their right to respect for their physical integrity – or they had to forego recognition of their gender identity, which also came within the scope of the right to respect for private life.”

As a result of the ruling, the Romanian state was ordered to pay a fine of €7,500 to each of the plaintiffs for the “emotional distress” caused by the discrimination they faced, as well €1,153 to compensate one of the men for the two surgeries he had.