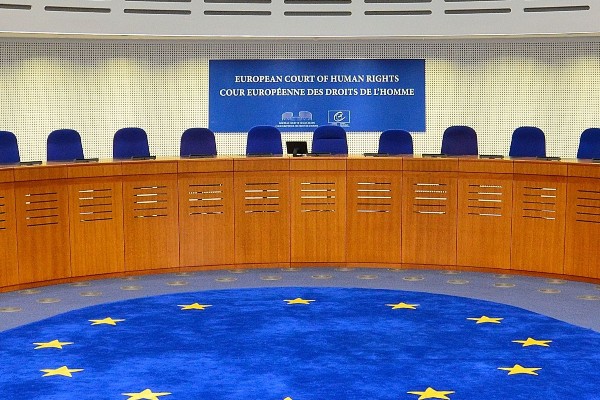 On June 1, the European Court of Human Rights (ECHR) has condemned authorities for failing to prosecute those involved in an anti-LGBTQ+ attack in Romania in 2013. According to Euractiv, the attack occurred at a cinema screening of LGBTQ+ film The Kids Are All Right, organised by advocacy group ACCEPT. However, a group of 50 people disrupted the event, shouting homophobic slurs and displaying flags associated with the far-right Noua Dreapta movement.

Although multiple attendees filed complaints against the perpetrators, no one has ever been prosecuted. Now, the ECHR has criticised authorities for failing to “offer adequate protection” and for not sufficiently investigating “the real nature of the homophobic abuse directed against them.” The court also ordered Romanian authorities to pay damages of €7,500 to ACCEPT and €9,750 to each person who lodged a complaint, as well as covering any legal costs involved.

Iustina Ionescu, a lawyer for ACCEPT, welcomed the court’s decision, saying: “For the first time, the ECHR has noted that the Romanian authorities have not fulfilled their legal obligations because of their bias against the LGBTQ+ community…Such displays of hatred cannot go unpunished”. Romanian authorities came under fire from the ECHR earlier this year after being found guilty of discriminating against trans men by refusing to recognise those who have not undergone transitional surgery. Despite criticism from the court, the country continues to lag behind other areas in Europe in regard to LGBTQ+ rights.