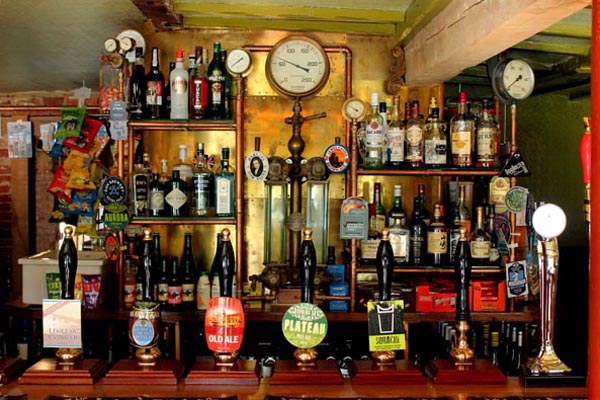 The Roebuck Inn in Laughton has been shortlisted in three categories of the prestigious John Smith’s Great British Pub Awards and chef/proprietor Dominic McCartan is an individual finalist for a separate award to be given at the ceremony.

The rural pub has enjoyed a dramatic transformation after being closed for two years, under the stewardship of licensees Dominic McCartan and Tony Leonard.

Dominic said: “It’s wonderful to continue to be recognised for what we do after all these years in the trade.”

“We’ve always tried to build the best teams in the industry around us and this is a reflection of the strength, dedication and talent of the people we work with.”

The national awards, organised by the Publican Morning Advertiser newspaper, have been running for seventeen years, receive entries from hundreds of pubs and aims to reward the best operators in the country. The winners will be announced at a ceremony on Thursday, September 7 at the London Hilton.

Ed Bedington, editor of the Morning Advertiser, said: “These awards offer the opportunity for operators across the UK to nail their colours to the mast and be recognised as some of the best in the business. This competition aims to celebrate the unique role that the Great British Pub plays within our society, a unique institution that is the envy of much of the world.”

Tony Leonard was also a runner-up for the recent National Rural Touring Theatre Awards Newcomer of the Year 2017 for the development of a programme of innovative live theatre at the Roebuck.