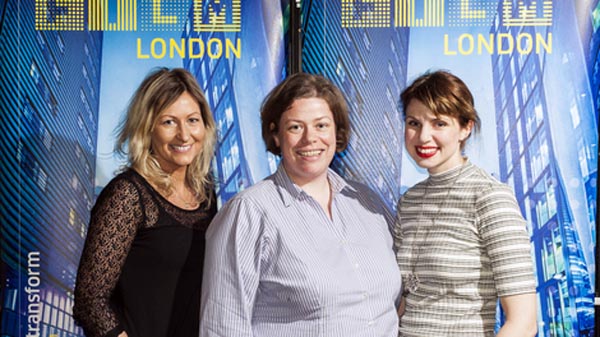 Rink, an LGBT coming-of-age short film, is set to begin filming in London this May.

When Jane – a tomboy on the brink of her teens – inadvertently flirts with another girl at her local ice rink, she is surprised and amazed when the girl flirts back. Rink is a coming-of-age story about emergence, identity and confidence.

The film aims to tell a gentle and positive coming out story – not everyone comes out with a bang, with many young people trying to understand their feelings for years before finally putting a name to it. Coming out can be more of an evolution or emergence than an announcement, and that is Jane’s story.

The project is lead by award winning writer/director Gail Hackston, alongside producers Zoe Guilford and Annabel Bates. Rink is a short film that has been developed by Film London and the Eastern Edge Film Fund, as a part of their London Calling scheme.

Rink’s young, diverse up-and-coming cast will be announced soon. With filming scheduled to begin in May, organisers have launched a Kickstarter campaign to help raise the last of the money needed to fund the production  – and have already raised more than 30% of their target.

There are a range of different rewards available for Kickstarter pledgers, from social media shout-outs to digital previews of the film, and invitations to the official cast and crew screening.

To pledge a donation or find out more about the Kickstarter campaign, click here: