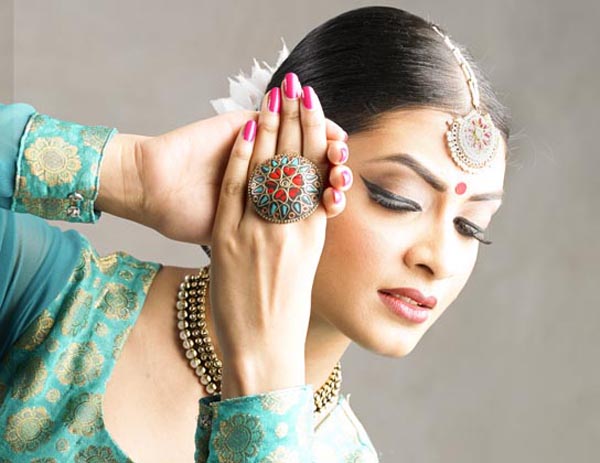 As part of a 2016 nationwide tour which comes to Brighton in October, Richard Alston presented the world premiere of his sparkling new commission, An Italian in Madrid, alongside three other established company works.

The programme opened with Brisk Singing, an uplifting piece for eight dancers celebrating the beautiful music of French Baroque composer Jean-Philippe Rameau.  This is pure dance, with Alston’s exuberant, jubilant choreography interpreting and translating Rameau’s lovely music into joyous steps, shapes, phrases and patterns. It’s well matched, with the dance as easy on the eye as the music is to the ear.

Mazur has more of a sense of narrative, but again it’s the music, and in this case the context of its composition, which inspires Alston to suggest a story. Chopin wrote many of his works while in Paris in enforced exile from his beloved Poland, and in Mazur, set to seven of Chopin’s Mazurkas, Alston touchingly conveys Chopin’s longing for his homeland through two male dancers. Their steps and performance may reflect elements of bravura, confidence and panache, but every now and then the completion of a phrase or a simple gesture conveys a sense of nostalgia, sadness and regret. It’s beautifully judged, and was wonderfully danced on the night by Nicholas Bodych and Liam Riddick, who were both admirably supported by Jason Ridgway’s fine piano playing.

Stronghold, the evening’s third piece, was created by the company’s Associate Choreographer, Martin Lawrence. Set to Julia Wolfe’s dramatic, visceral score, it’s an intensely powerful, ensemble piece which showcases the company’s physicality, musicality and dramatic potency. Like Alston, Lawrence gets right to the heartbeat of the music, harnessing it to create a breath-taking dance marked by frenzied patterns and vigorous, attacking steps.  It’s as if each dancer is an animation of the primal notes Wolfe has scored, as they vibrate and change frequency, colour, intensity, pitch and velocity. The impact on the silent audience as the curtain fell was tangible.

And finally to Alston’s glorious new work, An Italian in Spain, which takes the sonatas of Domenico Scarlatti, written while he was working in Madrid, as the inspiration for a royal love story. At its centre is a spellbinding performance from Vidya Patel, a dancer of astounding physical beauty, stunning technique, and a leading exponent of kathak, a form of classical Indian dance. Just as Scarlatti created a new form of Baroque music infused with the passion and exotic rhythms of Andalusia, so for this piece Alston has created a unique choreographic hybrid, taking Patel as his muse and interweaving her wonderful dancing with his own more interpretive, free style. The result is again thoroughly uplifting, and, though eclectic, sweetly harmonious.

Performing at the Theatre Royal Brighton on 8 October 8, 2016.