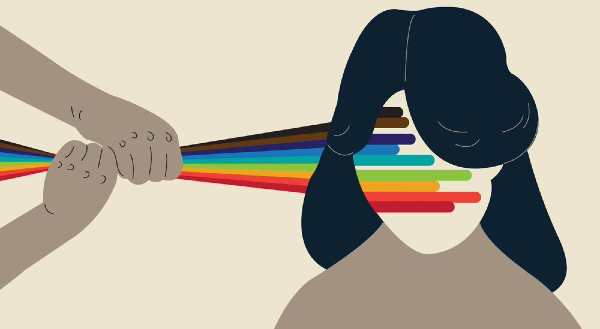 New research from LGBTQ+ anti-abuse charity Galop has found that one in five LGBTQ+ people and more than a third of trans people have been subjected to conversion therapy in the UK.

The polling, by YouGov, involved 2,042 LGBTQ+ adults. As part of the survey, respondents were asked whether they had ever experienced someone taking any action to try to change, “cure” or suppress their sexual orientation or gender identity.

The question was designed to align with the Ban Conversion Therapy Coalition’s definition of so-called “conversion therapy” or conversion practices, which includes any interventions “that seek to change, ‘cure’ or suppress the sexual orientation and/or gender identity of a person”.

Leni Morris, chief executive of Galop, said: “These numbers finally show a full picture of how the LGBTQ+ community are subjected to abuse from people who want to change who we are. With so many of us facing abuse, violence, and sexual assault to try to change who we are, it is vital that the government follows through on its promises and brings about a swift, comprehensive ban to protect victims and those at risk, and provide support to survivors.

“We do not need to be changed or cured, and we do deserve to be protected.”

In practice, it means trying to stop or suppress someone from being gay, or from identifying as a different gender to their sex recorded at birth.

It can include talking therapies and prayer, but more extreme forms can include exorcism, physical violence and food deprivation.

Previous plans to ban conversion therapy were at one stage scrapped entirely. The plans were then re-instated but did not include a ban on practices aimed at transgender people, which was also criticised.

The government now says it will ban all forms of conversion therapy in England and Wales – including those targeting trans people. Culture Secretary Michelle Donelan says more details will be published soon.