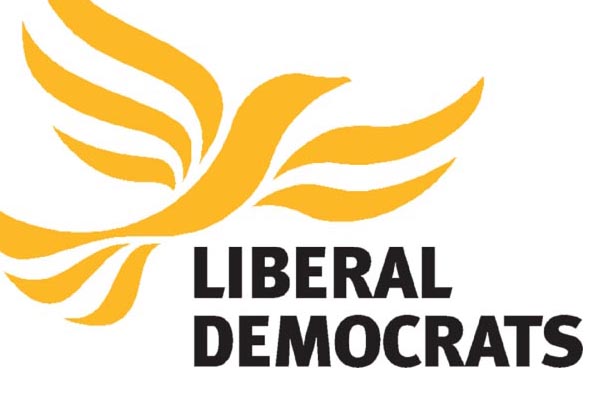 A ‘no deal’ Brexit will cost the Brighton and Hove economy nearly £2 billion over the first 5 years after we leave the EU according to new joint research by the LSE’s Centre for Economic Performance and the Liberal Democrats.

The research data suggests a ‘no deal’ Brexit will mean an economic hit of £1.96 billion over the first five years after we fall out of the EU.

David Davis MP, the Secretary of State for Exiting the European Union and other members of the cabinet have recently been talking up a no deal Brexit and this research indicates that the country simply can’t afford it.

If the UK exits the EU in March 2019 without a deal, the research shows Britain’s economic output (gross value added) in the five years after Brexit would be reduced by 5.3%, or £430 billion.

Even if the UK agreed to a Norway style arrangement with full single market access, this would still result in a reduction to five-year economic output of 2.9%, or £235 billion.

Local LibDem Parliamentary Candidate Carrie Hynds, said: “These figures are a real indictment of the government’s strategy. David Davis is still talking up the possibility of a no-deal Brexit, yet these figures suggest that would cost Brighton and Hove a ruinous £1.96 billion over five years. Even a relatively soft Brexit could cost the City over £1 billion in lost economic activity.

“The government must rule out a no-deal to end the uncertainty and confirm its commitment to stay in the single market and customs union.

“Once the negotiations are over the people must be a given a say on whether we accept the deal on offer. The LibDems are the only party that offers the country an ‘Exit From Brexit’.”

The Prime Minister, Theresa May MP, confirmed in Parliament this week, that MPs would have the opportunity to vote on any Brexit deal before we finally leave the EU, despite David Davis MP earlier suggesting that a vote could happen after leaving.

For national figures outlining the cost of no deal to each local authority area and also the cost of a softer Brexit to local economies. Click Here: