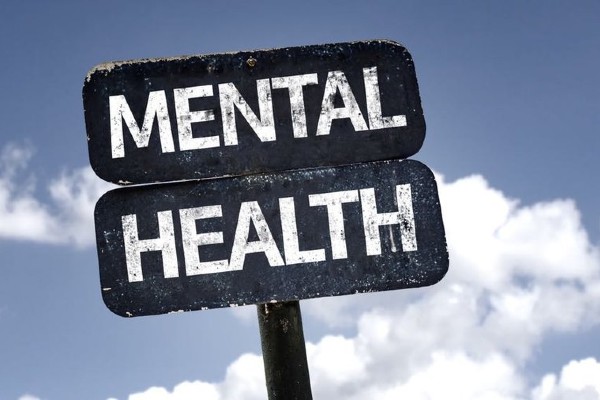 70% of LGBTQ+ youth said their mental health had worsened since the coronavirus pandemic began. 52% of LGBTQ+ respondents reported experiencing loneliness during lockdown, compared to 27% of non-LGBTQ+ students. An additional 25% of LGBTQ+ people said they had been experiencing daily tension in their home, compared to 15% of straight, cisgender youth.

Matthew, 14-year-old pansexual student from Coventry, told Just Like Us: “It has been a really scary time for everyone. I’ve had some panic attacks and am worried about being forgotten. If you don’t have a home life where people are accepting of being LGBTQ+, you need it to be accepted at school so you know it’s okay.” However, half of respondents said they had received no ‘LGBTQ+ positive messaging’ from school. Just Like Us chief executive, Dominic Arnall, said the pandemic has posed “the biggest risk to the mental health of LGBTQ+ young people since Section 28” – a 1988 ruling which stated authorities, including educational institutions, should not “intentionally promote homosexuality or publish material with the intention of promoting homosexuality.”

He urged schools to take action to support LGBTQ+ students: “The pandemic has been a difficult period for everyone, but our research clearly demonstrates the impact of coronavirus and lockdown has not fallen equally. We cannot afford for progress made in LGBTQ+ education over the past 10 years to be swept aside during this period. Schools must take action now – the longer inclusive education is delayed, the bigger risk we run of creating a lost generation of LGBTQ+ young people surrounded by shame and silence, low self-esteem, afraid of coming out, and facing a delayed start in life.”