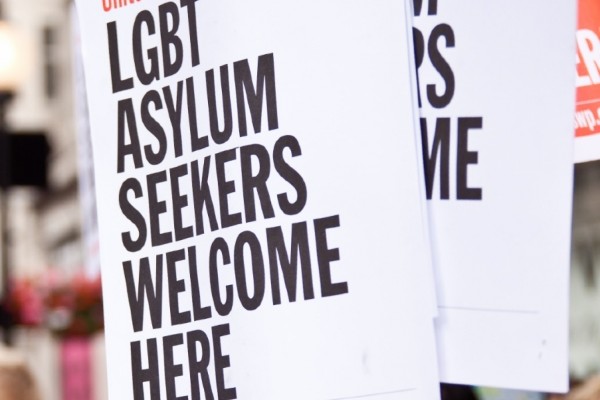 A report conducted and written by David Neal, the independent chief inspector of borders and immigration, has found that Home Office productivity targets are preventing queer asylum seekers from having their cases assessed in enough detail, with some decision-makers saying they did not feel confident in evaluating claims related to sexual orientation.

Overall, the average wait for a decision has increased from 233 days in 2017 to 449 in 2020, with the number of asylum claimants awaiting an initial decision reaching a record high of 52,935 for the year ending March 2021. A handful of Home Office decision-makers said they felt unable to assess each claim adequately, with one saying: “Due to the high targets, I don’t feel like we are given adequate time to fully explore each claim and make the right decision or consider the person behind the application number.”

Ultimately, the report noted a “widespread failure to elicit the necessary material facts to enable a robust decision to be made in cases based on a claimant’s sexual orientation, where the validity of the claim must usually be demonstrated through a personal account”. While claims relating to sexual orientation usually “require an extensive interview and/or a longer period of analysis and reflection”, Home Office decision-makers are not usually allowed the time to conduct such an evaluation,

Rainbow Migration, an organisation that supports LGBTQ+ asylum seekers and immigrants, described the report “as a timely reminder of how incredibly difficult it already is for LGBTQ+ people who are fleeing persecution to ’prove’ who they are in order to get safety in the UK.” It also warned against the prospective Nationality and Borders Bill, which could leave LGBTQ+ people facing “an even higher hurdle than they currently do to “prove” their sexual orientation.”