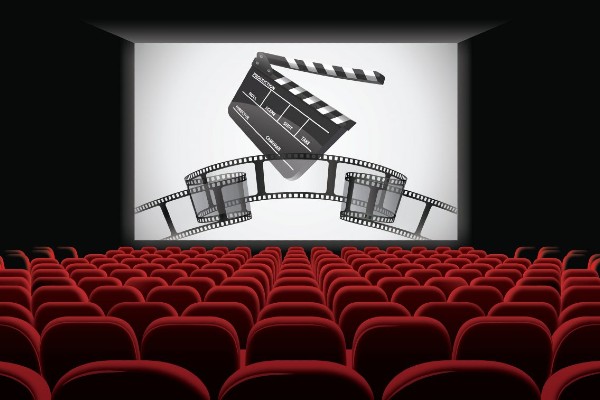 GLAAD’s annual Studio Responsibility Index report found that out of 44 major studio films that were released in 2020, none featured a trans or non-binary character. Overall, there was an increase in films that featured an LGBTQ+ character (22.7% up from 2019’s 18.6%). However, there were considerably fewer films released all together in 2020 due to the Covid-19 pandemic.

There was also a significant screen time increase for LGBTQ+ characters, with 80% of the LGBTQ+ inclusive films released including over 10 minutes of screen time for the queer character(s). However, 2020 was the fourth year in a row in which no trans or non-binary characters appeared in any major films, with GLAAD saying that trans representation “is crucial to understanding discrimination and liberating trans people.”

In a statement accompanying the report, GLAAD CEO and president Sarah Kate Ellis said the organisation intends to “continue driving, working, and collaborating with creators, executives, and studios to ensure the entertainment on our screens reflects the world in which we live and the audiences who consume it.” She continued: “Together, we’ll advance and continue to move the needle forward for LGBTQ+ representation and inclusion in film.”