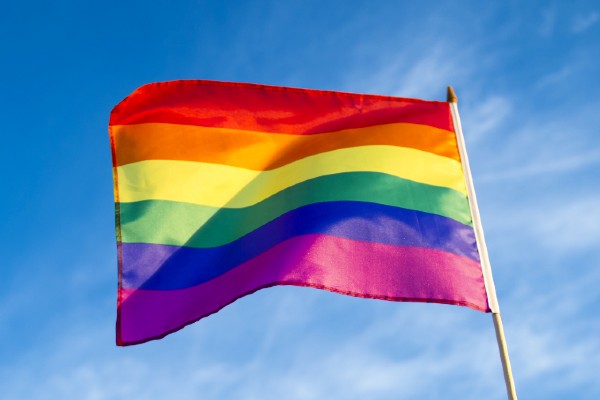 New figures from the Office for National Statistics, released on May 27, found more people in the UK are identifying as lesbian, gay or bisexual than ever before. Through analysing the results of the Annual Population Survey from 2018 to 2019, the report found that the proportion of the population (aged 16 years and over) who identify as straight decreased from 94.6% in 2018 to 93.7% in 2019.

Penelope McClure, of the Population Statistics Division, described the increases in those identifying as LGB to be “significant”, adding: “An estimated 1.4 million people aged 16 and over in the UK identified as lesbian, gay or bisexual (LGB) in 2019 – a statistically significant increase from 1.2 million in 2018 – continuing the trend we have seen over recent years.”