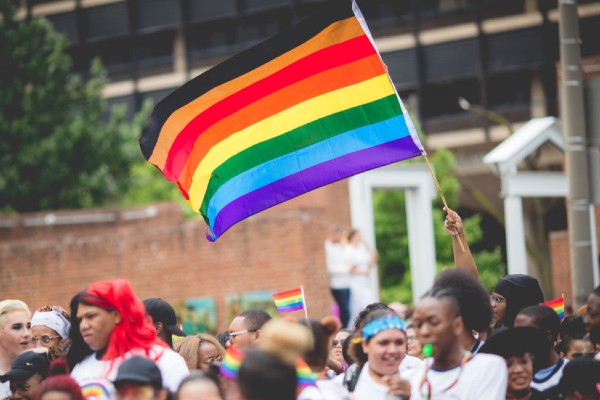 A new report found LGBTQ+ people of colour in the US are considerably more likely to face discrimination than their white counterparts, while also experiencing disproportionate levels of economic insecurity. The data is a combination of existing research by Cornell University, the National Black Justice Coalition (NBJC), the National Center for Lesbian Rights (NCLR), the National LGBTQ Task Force, and Freedom for All Americans (FFAA).

NBJC executive director David J Johns called these findings “painful”, adding: “Statutory equality for LGBTQ+ people nationwide is a necessary foundation to remove the gaps in existing civil rights laws if we are to ever live up to our country’s founding promises of life, liberty, and the pursuit of happiness for all.”

Imani Rupert-Gordon, executive director of the NCLR, the research “highlights why federal non-discrimination protections are overdue and vital to protecting the most some of the most underrepresented and vulnerable members of our community. Federal anti-discrimination protections are absolutely necessary in protecting and supporting all LGBTQ+ people, and this is especially true for LGBTQ+ people of colour.”