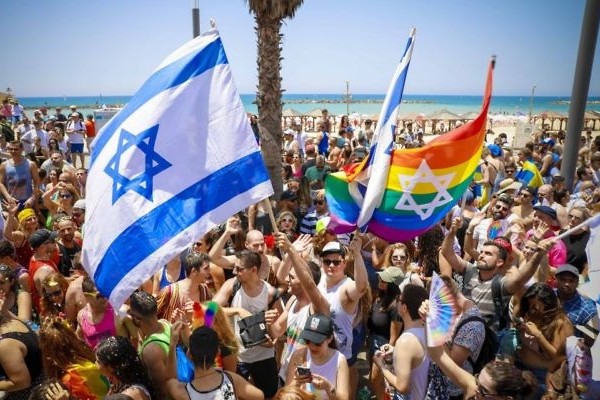 The Association for LGBTQ+ Equality in Israel has released its annual report, which found an LGBTQ+ person was attacked every three hours in 2020. As cited by The Jerusalem Post, the research found 2,696 anti-LGBTQ+ attacks were reported in 2020, compared to 2,125 reported incidents in 2019, which makes a 27% increase. It warned that the pandemic has resulted in an increased amount of hostility within the home of LGBTQ+ citizens: “LGBTQ-phobia does not disappear or diminish, but takes on a different form and adapts itself to the new reality to which we have become accustomed in the past year.”

28% of incidents reported in 2020 took place among family, and 25% of attacks occurred near the victim’s own home. 315 LGBTQ+ youth reported leaving home due to increased harassment from their family and fears for their safety. 48% of incidents were reported by queer women, compared to 27% by queer men and 25% by trans people. 1 in 5 trans people also reported cyberbullying, and 23.5% said they had faced healthcare discrimination.

The report concluded: “This year we, as a community have faced a global epidemic, a fragile political situation and an LGBTQ-phobia that comes both in its ‘traditional’ forms that we have come to know and deal with and in its new forms, which have been influenced by the geopolitical reality that has befallen us.” The Association for LGBTQ+ Equality said it will continue to be “a listening ear and a helping factor for every member of the proud community – everywhere, every age, tendency and self-determination – who should not face loneliness and ignorance alone.”