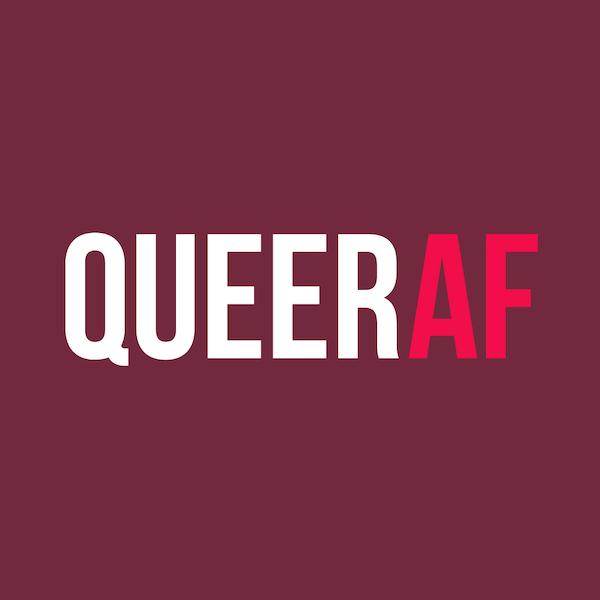 QueerAF, a new community interest company, has launched to mentor and create a new generation of queer media professionals, and then support them as their careers grow.

The first writers of the organisation’s Queer Gaze scheme include a host of non-binary, trans, disabled, asexual, Black and Asian queer folk who have “already opened doors for the stories we need more of in the media”. Now, they’re working with QueerAF to create a platform to help more marginalised queer voices launch a media career.

“As someone who’s written for mainstream platforms, I’ve been increasingly frustrated with how I am not allowed to write about certain things,” says non-binary activist and trans advocate Ugla Stefanía, (My Genderation co-founder).

“With QueerAF I am really interested in delving deeper into the media structure, and how it enables the anti-trans moral panic that is sweeping across the UK.“

QueerAF is supported by comedian Joe Lycett, a range of media professionals (at Forbes, Sky, AudioBoom) LGBTQ+ community leaders (at UK Black Pride, National Student Pride), queer business leaders and other queer folk – who have all joined as founding members of the organisation.

QueerAF is building on the success of its award-winning podcast, which was first funded by National Student Pride. and has included guests such as Sir Ian McKellen, Courtney Act and Olly Alexander.

Jamie Wareham, QueerAF founder, said: ““We’re doing all of this because we believe the UK media industry thrives when it’s bursting with queer talent.

“And that’s crucial because only a media industry that represents, hires, and understands us – can help shift the narrative on being queer in the UK.”

The easiest way to support QueerAF, is by signing up for their free weekly newsletter