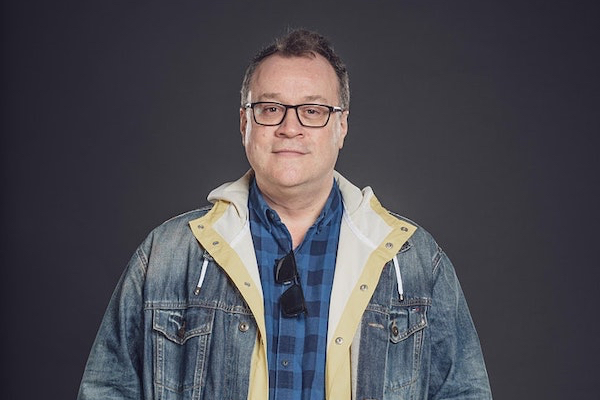 Join Queer Britain, a charity working to establish a national LGBTQ+ museum for all, for a FREE online event on Channel 4’s new series It’s A Sin with writer and producer Russell T Davies on Thursday, February 4 from 6pm.

It’s A Sin follows a group of friends navigating life, love and sexuality in 1980s London. They are determined to live and love more fiercely than ever, even in the face of a rising new virus. Its stellar cast includes Olly Alexander, Neil Patrick Harris, Lydia West and Stephen Fry.

Queer Britain trustee Lisa Power, a consultant on the series, will be talking with Russell and Marc Thompson, founder of BlackOut and PrEPster, and there will be an opportunity to put your questions to them.
It’s A Sin will premiere Friday, January 22 at 9pm on Channel 4. All five episodes will be available to stream on All4 after that.
For tickets this FREE online event, CLICK HERE