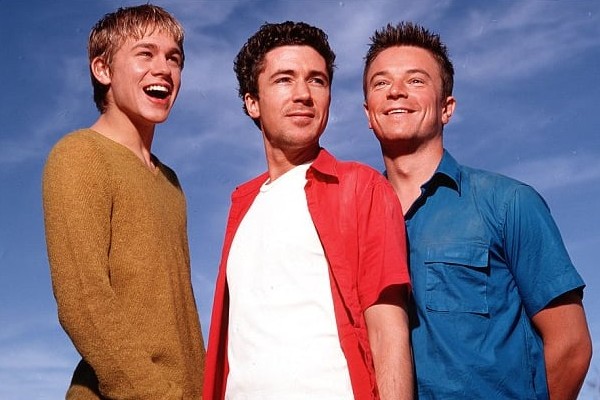 A re-imagined version of the iconic Queer as Folk  TV drama series is coming to screens soon, this time set in New Orleans. US streaming service Peacock has ordered an eight episode run that will be overseen by the series original creator Russell T. Davies. Stephen Dunn has been developing the new incarnation since 2018 and has previously directed an episode of anthology series Little America for Apple TV.

“It is a surreal honour to adapt the notoriously ground-breaking series by Russell T. Davies,” Dunn told the Hollywood Reporter. “When the show originally aired, the idea of unapologetic queer stories on TV was so provocative that I felt I could only watch Queer as Folk in secret. But so much has changed in the last 20 years and how wonderful would it be if the next generation didn’t have to watch Queer as Folk alone in their dank basements with the sound muted, but with their family and friends and the volume cranked all the way to the max.”

The original Queer as Folk was set in Manchester and followed three friends who lived, worked and socialised around Canal Street. A popular and critical success, it changed the portrayal of LGBTQ+ lives on screen. Russell T Davies wrote the series and the recent It’s a Sin and will be executive producer of the new US version “It’s not my show anymore and I’m happy to hand it over,” Davies said recently. “I don’t think I should be, sitting here at my age, revamping my old property” he added when asked if he would be involved as a writer. Craig Kelly’s  character in the original Queer as Folk, Vince Tyler, was a big fan of Doctor Who and Davies went on to bring back Doctor Who in 2005 with Christopher Eccleston as the Doctor.

There has been a previous US version of Queer as Folk which ran for 5 seasons and was set in Pittsburgh. Currently there is no word on a UK airing for the new Queer as Folk, though Peacock’s owners NBCUniversal is a sister company of Sky.

The original Queer as Folk is available to stream on All4.