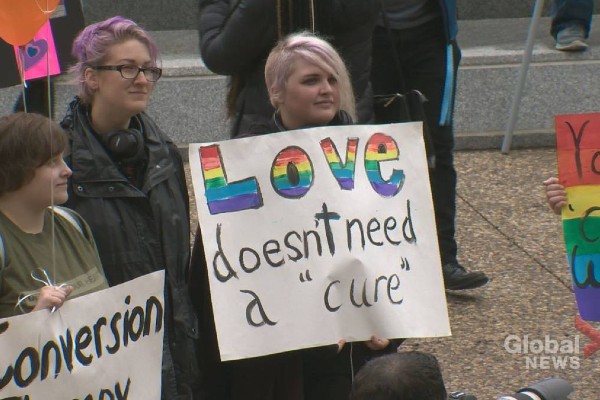 LGBTQ+ and human rights campaigner, Peter Tatchell, welcomed the announcement in the Queens’s Speech that the government will legislate a ban on LGBTQ+ conversion therapy but condemned the “further delay, lack of clarity and absence of a timetable for the ban”.

Mr Tatchell warned of the need for vigilance: “The government has been promising this ban for nearly three years and still we don’t have it. All we’ve had is more than 1,000 days of dithering.
“We don’t yet know the precise details of this ban and there have been reports that it will not apply to religious bodies and practices.
“We have had countless studies and consultations. We don’t need any more. It’s time Boris got on with it and got this ban done.

“We need to see the proposed legislation. It must not allow religious exemptions. Faith bodies are the main proponents. The ban needs to be full and comprehensive and provide statutory support for victims and survivors.

“Conversion therapy has no scientific or therapeutic support whatsoever. It is about suppressing a person’s sexuality or gender identity. All too often it leads to mental and emotional damage. It is about attempting to exorcise an integral part of who a person is. Moreover, it doesn’t work. In short, it is fraudulent quackery, as well as being inherently abusive. Boris and his government must accept the evidence, and dither no longer.
“There has already been almost three years of inaction and excuses. The Conservative government pledged in July 2018 to outlaw conversion therapy but there is still no ban, only lots of dithering.”
More than 8,000 people have signed Peter Tatchell’s recent StopDithering.com petition calling on the government to ban LGBTQ+ conversion therapy.