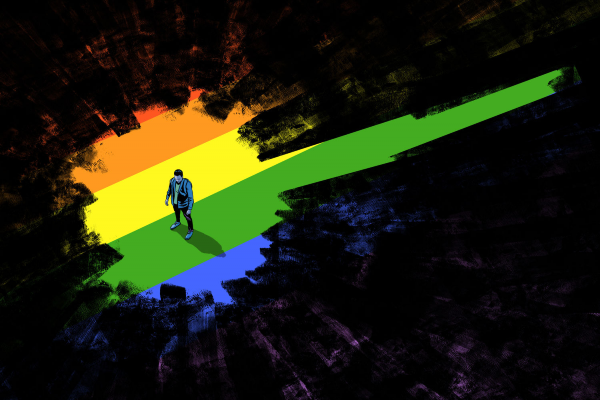 The official LGBTQ+ group of Quakers in Britain has issued a statement regarding conversion therapy, describing the practice as “harmful” and “unethical”, while demanding that the government move quickly to enact a national ban. The statement was released as part of the annual Quaker Gender and Sexual Diversity Community meeting, with leaders saying that “diversity should be celebrated, not stamped out.”

The statement sent a message of “love and solidarity to all who have experienced conversion practices”, and concluded: “We, therefore, join with others, of many faiths and none, in calling upon the UK government to ban so-called conversion therapy without delay.” Although the prospect of a ban on conversion therapy has been under debate in parliament, no such ban has yet been enforced, with March 28 2021 marking 1,000 days since the government first promised to eliminate the practice.

Earlier this month, Nick Herbert – the UK government’s first-ever envoy on LGBTQ+ rights – confirmed that a national ban would be introduced in Spring 2022. Responding to an advisory report on banning conversion therapy, Herbert said: “I know the Government remains committed – as set out in the Queen’s speech – to bringing forward legislation next Spring to ensure that the abhorrent practice of conversion therapy will be banned.”