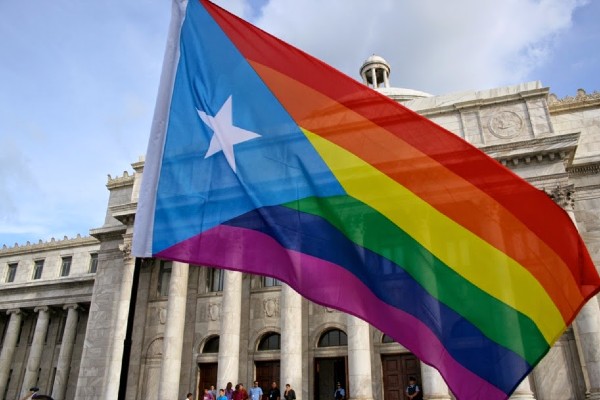 Puerto Rico’s Medicaid programme, which assists those who are not able to afford healthcare, will now cover transition-related care, including hormone medication, for the country’s trans community. The Puerto Rican governors advisory council for LGBTQ+ issues told the Washington Blade it took over a year to consolidate the new policies, which began in July, but were not publicly announced until October as local pharmacies and health centres needed time to update their systems.

Johanne Velez, the president of the LGBTQ+ advisory council, said: “The LGBTQ+ Advisory Board identified, during these years of work, several important health needs for the LGBTQ+ community. These high-profile needs included ensuring that the trans community, within their holistic transition management plan (social, psychological, spiritual and physical), had access to quality hormone treatment. After more than a year of continuous work, direct collaboration with the relevant agencies, and the strong support of the governor of Puerto Rico, Hon. Wanda Vázquez Garced, we achieved this approval for the next fiscal year.”

Velez continued: “We feel a great sense of satisfaction with this step that will result in better access and quality of health services for our trans community.” Despite improvements for trans health care, 2020 has been a deadly year for the Puerto Rican trans community with six people being killed and many more experiencing discrimination and violence. The most recent murder was that of 35-year-old Michellyn Ramos Vargas. Pedro Julio Serrano, LGBTQ+ rights activist and executive director of the community organisation Puerto Rico Para Tod@s, said: “They are murdering us while Wanda Vázquez and her government look the other way.”