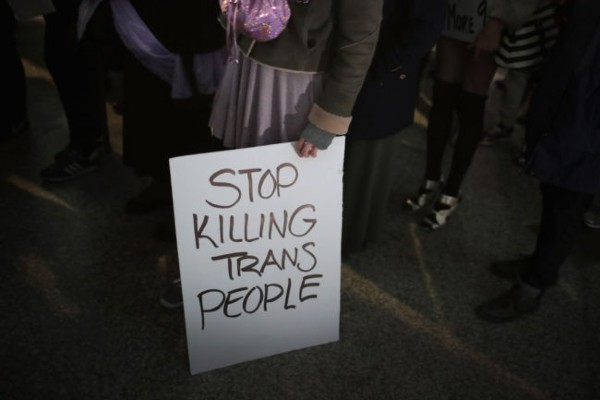 Authorities in Puerto Rico have declared a state of emergency due to the high levels of gender-based violence, which is disproportionately affecting trans people and women. According to a statement from the governor’s office, the country will be in a state of emergency until 30 June 2022, meaning tackling anti-LGBTQ+ and gender-based violence will be a government priority over the course of the next year, with monthly reports tracking the progress made.

Governor Pedro R Pierluisi said: “All violence is repudiable, and we have to fight it relentlessly. Gender-based violence is a social evil, based on ignorance and attitudes that cannot have space or tolerance in the Puerto Rico we aspire to. For too long vulnerable victims have suffered the consequences of systematic machismo, inequity, discipline, lack of education, lack of guidance and above all lack of action. It is my duty and my commitment as governor to establish a SPA to gender-based violence and for these purposes I have declared a state of emergency.”

He continued: “To eradicate gender-based violence, we need to make concerted efforts between the state and society in which, in addition to an all-encompassing plan, there is an educational approach to teaching our children that every human being has to be respected, as well as empowering our next generations to eradicate this evil. Equity among children, men and women is key to reaching Puerto Rico without the gender-based violence we all want.”

2021 has already seen one trans man, Samuel Edmund Damián Valentín, lose his life due to anti-trans violence. Pedro Julio Serrano of local LGBTQ+ advocacy group, Puerto Rico Para Tod@s, said trans people are often misgendered by police, and urged authorities to protect the country’s trans community: “One of the most serious problems we have with the Police and the Department of Justice is that they do not identify LGBTQ + people in their incident reports…The Police and Justice fail to comply with their protocols and it even seems that they want to ignore, make invisible and minimize the serious problem of the wave of homophobic and transphobic violence that haunts us like never before. This has to stop and the government has to act immediately to tackle this crisis.”