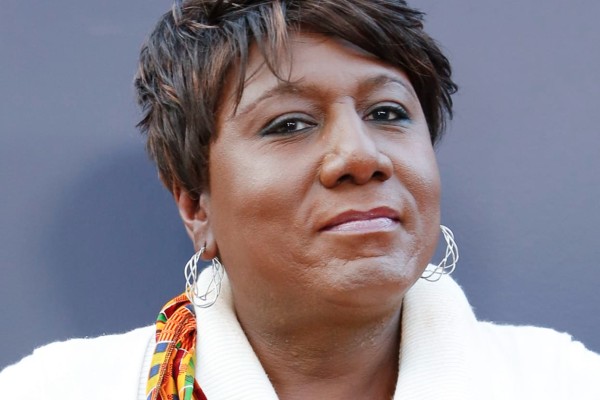 A new publication, dedicated to platforming black trans people, has been launched in honour of journalist and LGBTQ+ activist, Monica Roberts, who died three months ago at 58 due to a pulmonary embolism. Roberts, who described herself as “a proud unapologetic black trans woman speaking truth to power and discussing the world around her since 2006”, was best known for creating TransGriot; a blog where she chronicled the issues black trans people were facing and discussed her own experiences.

Roberts told Out in 2019 that she started her blog because there was little online content for the trans community. She continued: “I can’t tell you how many times I’ve run into some trans millennial who tells me that my blog inspired them to do this or inspired them to do that. At least five people have told me that reading my blog posts is what kept them from committing suicide.”

Rea Carey, executive director of the National LGBTQ Task Force, paid tribute to Roberts after her death, and thanked her for her work: “Her journalism was groundbreaking, her advocacy impactful and her spirit and passion limitless. There are people – especially trans members of our community – who are alive and thriving today because of her work. One could not be in her presence without being inspired to be a better activist – including me.”

Now, TransGriot LLC, is due to launch shortly with Dee Dee Watters, a trans activist and close friend of Roberts, assuming the role of publisher. In an advertisement for a black trans-identified managing editor, Watters said: “[We are committed] to covering issues affecting the Black trans community, cataloging our Black trans history, and a deep understanding of politics. We will ensure that the legacy of Monica Roberts, the original TransGriot, and her pioneering efforts are sustained.”