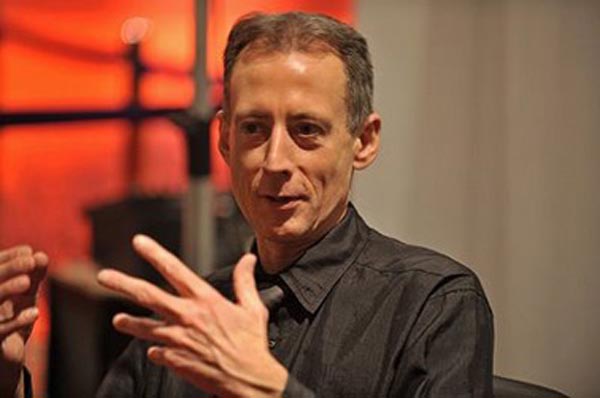 Jeremy N Hooke, Chair of the Board of the Peter Tatchell Foundation, said: “We are delighted and honoured to have such prestigious patrons from politics, law and entertainment. This marks a further development in our evolution as a fully-fledged human rights organisation.”

Peter Tatchell, Director of the Foundation, added: “All of them have been outstanding supporters of equality for women, LGBTI people and black and ethnic minorities. We’re really honoured to have them on board. They do great work in their own right and have been long-time supporters of our advocacy. I admire them immensely. They’ll give added credibility to the work we do: speaking out for human rights.

“The Peter Tatchell Foundation promotes human rights in the UK and internationally, in countries such as Russia, Iran, Uganda and Pakistan.

“Our on-going campaigns include supporting free speech and civil liberties, opposing religious fundamentalism and working to end homophobia in football and the Commonwealth. We also defend Muslims and people of other faiths who are victimised by religious and far right extremists.

“In 2014 we advised and supported over 200 individuals who contacted us seeking help – among them victims of discrimination and hate crime, as well as LGBTI refugees fleeing persecution abroad. In contrast to the high refusal rate for many LGBTI asylum seekers, the refugees we write letters for nearly always win their cases.”

Pliny Soocoormanee, Assistant to the Director of the PTF, said: “Our new patrons have a broad spectrum of humanitarian interests, with a proven, commendable track record. Most of them have worked actively with us in the past. We look forward to their engagement in the future.”

Caroline Lucas, the Green MP for Brighton Pavilion, added: “Around the world, and in our own back yard, people are persecuted for, among other things, their sexuality, faith, race, ability and gender, their fundamental human rights denied them. It is unjustifiable to shut our eyes or ears to that fact and we must never stop speaking out on their behalf. I’ll continue to do just that, standing in solidarity with the many inspirational people and organisations doing likewise – and I’m delighted to have been made a patron of this Foundation.”