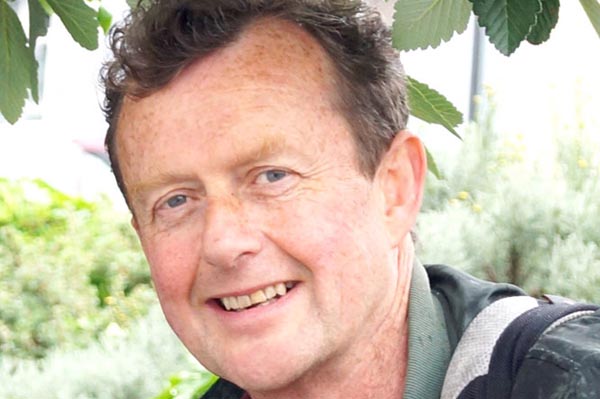 As the cost of emergency accommodation in Brighton & Hove skyrockets, millions of pounds of public money is going into the pockets of private landlords.

THE alarming increase in the cost of short-term accommodation has prompted Green Councillors on Brighton and Hove City Council to renew their calls for the Council to bring this service in-house.

A response to a question from Green housing spokesperson Cllr David Gibson revealed that the net cost of privately-run temporary accommodation to the council has increased every year since 2014/15.

Over £2.77m was spent last year – an increase of £829k on the previous year with net losses to the Council increasing by as much as 500% across the past four years.

With the costs of such accommodation continuing to rise, Greens want to see public money used to provide services to those at risk of rough sleeping, rather than given to private companies.

A set of proposals put forward by the Greens in December 2017 called for an investigation into the savings that could be achieved through Council ownership of short-term accommodation. Despite the proposals being backed by all political parties, Greens say the Labour Council has yet to deliver a report on the matter.

With costs to the Council escalating, Greens are calling for urgent action and have criticised the Labour Council for failing to back Green budget proposals that would have made funds available to buy suitable accommodation.

Green Councillor David Gibson said: “It is shocking that privately provided short-term emergency accommodation costs £2.77m – an increase of over £800,000 on the previous year. Instead of publicly subsidised rents going to private landlords, it’s a no brainer that the Council should provide its own emergency and temporary accommodation, which could be done at a much lower cost to the public purse.

“With resources tight, we are calling for our proposals to use cheap borrowing to buy buildings to be properly explored. We called for this to be investigated back in December. Now the costs are escalating, it is more urgent than ever and the Labour Council needs to get a move on and look at the options for Council-run short-term accommodation. Other Councils that have started doing this have already reported huge savings – but crucially also a better service.”

A Labour group spokesperson responded saying: “Everyone is aware of the high cost of providing emergency and temporary accommodation for people in urgent housing need, especially in a city like Brighton and Hove. Unfortunately, due to the national housing crisis and Conservative austerity policies, costs have continued to rise.

“So we agree with Cllr Gibson that the cost of emergency and temporary accommodation for residents is a valid concern, but what really matters is the delivery of new council-owned units, which is taking place, alongside our work to try to reduce the number of households that reach a housing crisis.

“We would welcome Cllr Gibson acknowledging that as a Labour council we have been more focussed on delivering new council-owned temporary accommodation than when his party led the council.”