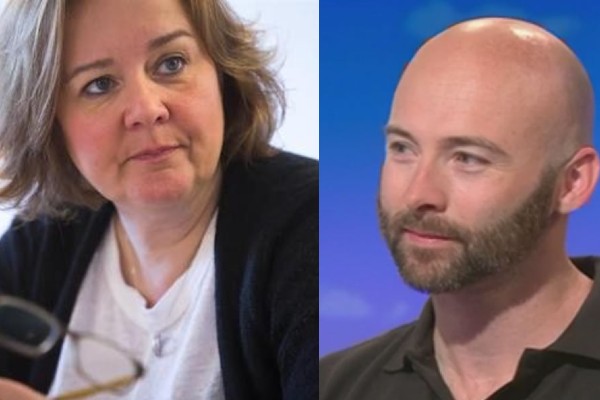 Pride in London co-chairs Alison Camps and Michael Salter-Church have resigned with immediate effect following accusations of racism and bullying within the organisation. Director of communications, Rhammel Afflick, recently resigned from his position and released a statement where he said Pride in London leaders are reluctant to “accept that the liberation of LGBTQ+ people must be coupled with the fight against sexism, ableism, racism and other forms of unacceptable discrimination.”

Following Afflick’s departure, the entire Pride advisory board resigned, saying leaders directly contributed to the “hostile environment” and failed to respond to complaints about “racism and bullying”. After the resignation of Camps and Salter-Church, Pride in London officials released a statement in response to the situation, which reads: “[There is an] urgent need for Pride in London to create a more inclusive environment, which centres black volunteers, people of colour and other marginalised community groups.”

It continued: “Pride in London is committed to rebuilding the trust of minority communities which it knows is broken, but we hope not irreparably.” The statement also praised Camps and Salter-Church for their work which it described as “nothing short of extraordinary.” This led Afflick to criticise the statement, tweeting: “An apology, not just to me, but to all of the volunteers for letting them down would have been a start. Instead we’ve got gushing about people’s achievements. This isn’t about never having achieved anything — it’s about a failure of leadership.”