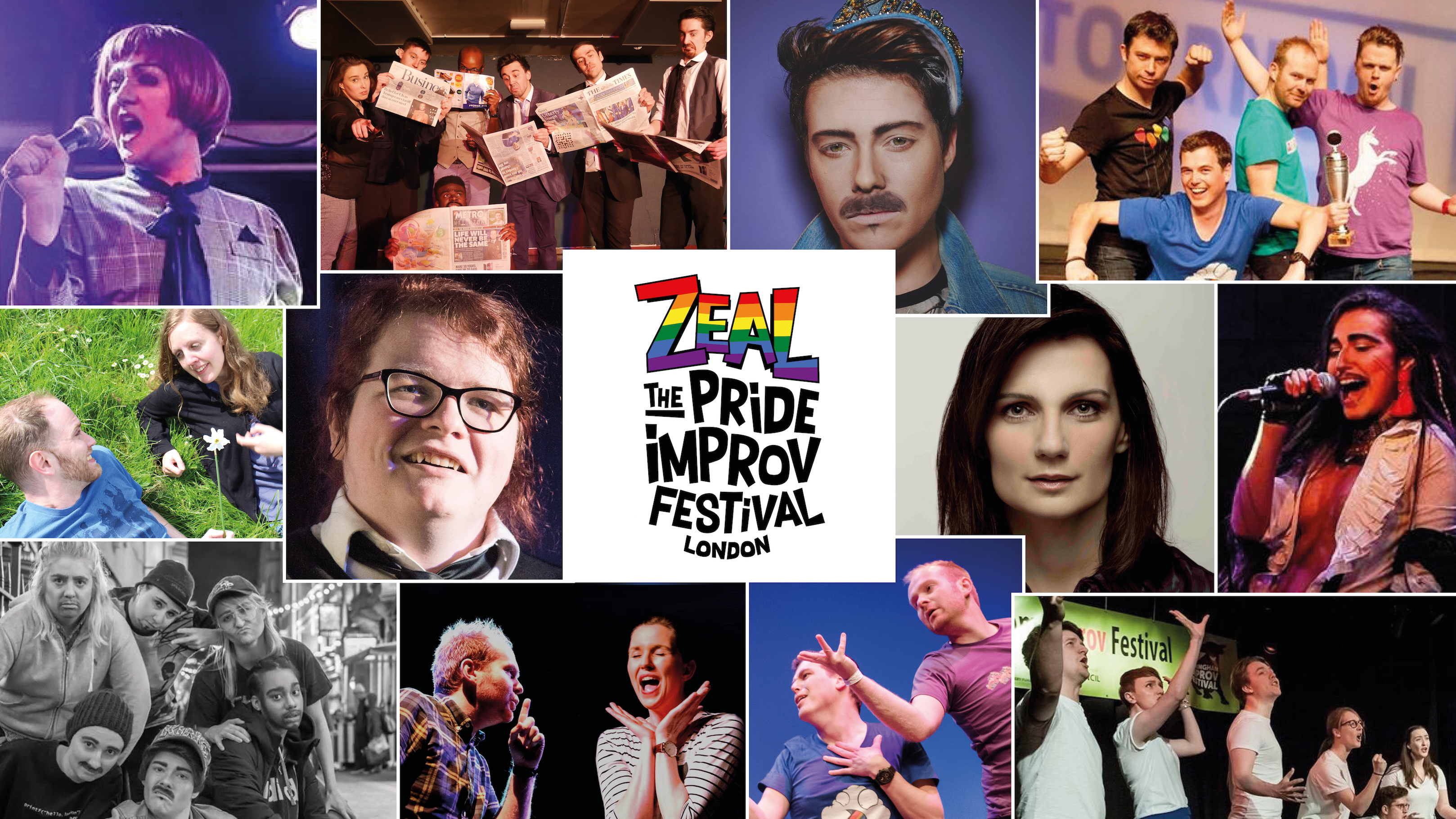 Zeal: The Pride Improv Festival returns this July with an exciting line-up of queer improv acts from across Europe – showcasing a cross-section of LGBT+ performers in improvised drag, musicals, plays, double acts and comedy games.

ZEAL is part of the official Pride In London festival and will take place at The Cavendish Arms, in Stockwell, from July 5-7.

Each night hosts a selection of acts made up on the spot that will have you laughing, crying and wondering how the hell they did it without a script:

Thursday, July 5 is Opening Night featuring drag cabaret act Christian Adore and Eaton Messe’s Dragprov Revue, Baron Sternlook’s Improvised Musical, The Delight Collective and a Mixer Team made up of individual performers thrown together for one night only!