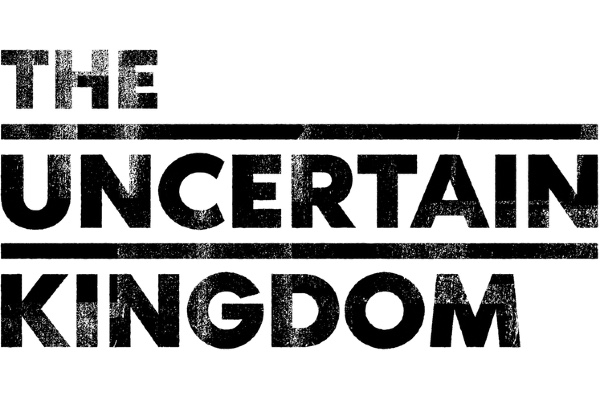 Verve Pictures has  changed its cinema release of 20 innovative short films to an online on demand launch. The subjects are challenging and topical – covering migration, homelessness and sexuality among other subjects .

Ahead of their 1 June on demand launch, three  of the titles will be available on the BFI’s social media from 18 May.

Verisimilitude is a story of an unemployed disabled actress ( Ruth Madeley ) , who gets a job advising an obnoxious up and coming star on how to act “ disabled “

Lanre Malalou’s The Conversation explores challenges black people face communicating their racial experiences to their white partners, through  a fusion of dance and dialogue.

Carol Salter’s Left Coast is a documentary filmed in the coastal towns of North West England, and follows volunteers handing out kindness to those left behind by society.

Climate change, migration, homelessness and sexuality are just some of the themes in the list of 20 films. Others include :

Grit/Oyster – sees the return of the Goddess Astarte , triggering an exploration of female sexuality through the personal fantasies of 3 women.

Isaac and the Ram finds a club security guard and ex-skinhead offering a homeless gay teenager a place to stay for a tense night.

It’s planned the films will  get local screenings later in the year.