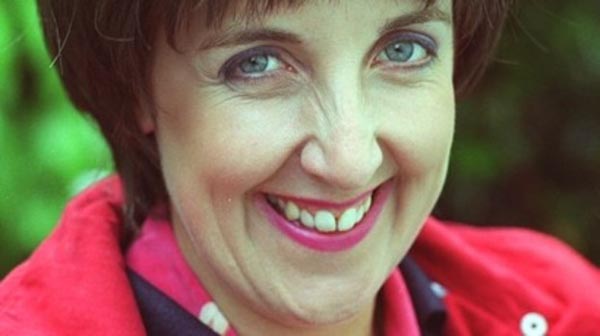 Corrie and Cucumber writers to discuss the development of trans characters at Manchester Pride event.

Manchester Pride has announced the next of its Transcript events in the run up to the big weekend which runs from Friday 28 – Monday, August 31.

Soap fans can join writers and actors from the popular TV series Coronation Street and Cucumber writers and actors discuss the concept and development of transgendered characters in television and how the story moves from script to screen.

Writers Damon Rochefort and Ben Tagoe, and actors Bruno Langley, Julie Hesmondhalgh and Bethany Black will all be speaking at this ticket only event.

Trailblazing events from Superbia earlier this year included the partnership with Queer Contact Festival, which ran from February 5-15, including British soul sensation David McAlmont and music partner, pianist Guy Davies making a welcome return to Manchester to present Fingersnap Live; the UK premiere of Love is Crazy – a Valentine’s concert celebration from New York cabaret star and Tony nominee Justin Vivian Bond; and a day of short films and in-conversations from over 25 guests working in the media at the Queer Media Festival.

Black Dog Ball Room will be offering half price food for everyone attending the event.