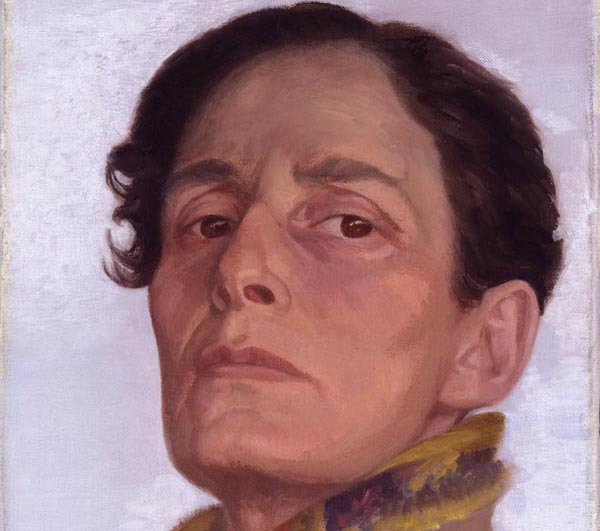 Featuring works from 1861–1967 relating to lesbian, gay, bisexual, trans and queer (LGBTQ+) identities, the show marks the 50th anniversary of the partial decriminalisation of male homosexuality in England.

Queer British Art explores how artists expressed themselves in a time when established assumptions about gender and sexuality were being questioned and transformed.

With paintings, drawings, personal photographs and film from artists such as John Singer Sargent, Dora Carrington, Duncan Grant and David Hockney the diversity of queer British art is celebrated as never before, presenting work from the abolition of the death penalty for sodomy in 1861 to the passing of the Sexual Offences Act in 1967 – a time of seismic shifts in gender and sexuality that found expression in the arts as artists and viewers explored their desires, experiences and sense of self.