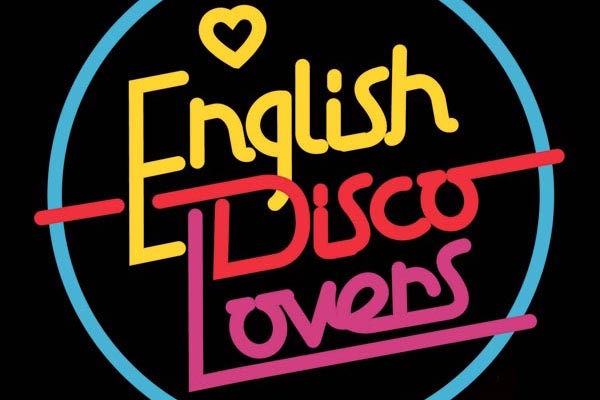 English Disco Lovers return to the Spiegeltent for their sixth sell-out season on BOTH Bank Holiday Sundays in May!

ON May 5, they will be asking you to WEAR A HAT to support their nominated charity. for their sixth sell out season, bringing their irrepressible mix of disco, humour, anti-racism, inclusivity and fun to Brighton Fringe’s late night venue on the seafront.

After 5 years and over £5000 raised for 22 charities in Brighton and beyond, get along to the Best Disco of the Spring!

For their second May Bank Holiday bash on May 26, the Disco Lovers are inviting you to WEAR A MOUSTACHE for charidee!

We all know how creative Disco Lovers can get: anything will do, from a joke shop moustache, or a simple drawn-on number, to a full-blown General Melchett!

If you haven’t got a moustache, don’t worry, the glitter crew will be on hand to paint you one, with all proceeds going to the nominated charity!

All proceeds from the glitter stall and bucket collections will be going to the nominated charities, as well as a donation from door proceeds for all hat and moustache wearers!