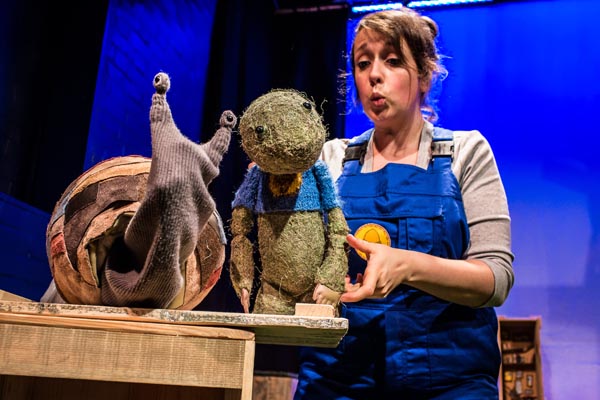 On March 4 the Dome will celebrate International Women’s Day, joining forces with Brighton Women’s Centre and Brighton Museum to present a family-friendly day of inspiring speakers, comedy, workshops and arts and crafts.

As part of the day’s celebrations:

♦       Germaine Greer will be speaking about ecofeminism

♦       Comedian Bridget Christie will perform her stand-up show on Brexit

♦      Deborah Frances-White will perform a live recording of her hit comedy podcast The Guilty Feminist.

♦      The Brighton debut of Mexrrissey,  the joyous brass and string led band from Mexico who reinvent the songs of Morrissey and The Smiths (January 26)

♦       A screening of Paul Thomas Anderson’s Oscar-winning There Will Be Blood, with a live score performed by London Contemporary Orchestra , which has worked with the like of Radiohead and Frank Ocean, (February 6).

♦      Femi Martin’s one-woman show How to Die of a Broken Heart, which tells how heartbreak changed her body and her life forever (February 25).

There’s also plenty on offer for lovers of dance, including:

♦      Counteracts, a double bill from Candoco Dance Company, the world’s leading contemporary dance company made up of disabled and non-disabled dancers (February 17)

Some top name comedians heading to Brighton Dome this spring include:

Last but not least, there’s lots of entertainment lined up for children at the Dome early next year, including:

♦      Chester Tuffnut, the story of a tree mole told with puppets, original music and lots of imagination (February 16-19)