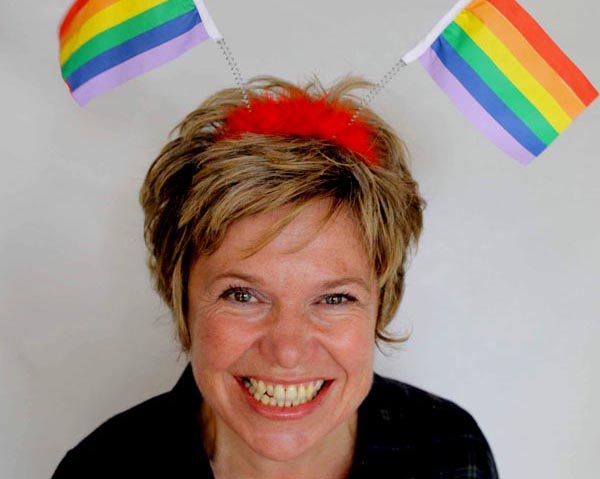 Cost: £5 all proceeds to the Rainbow Fund.