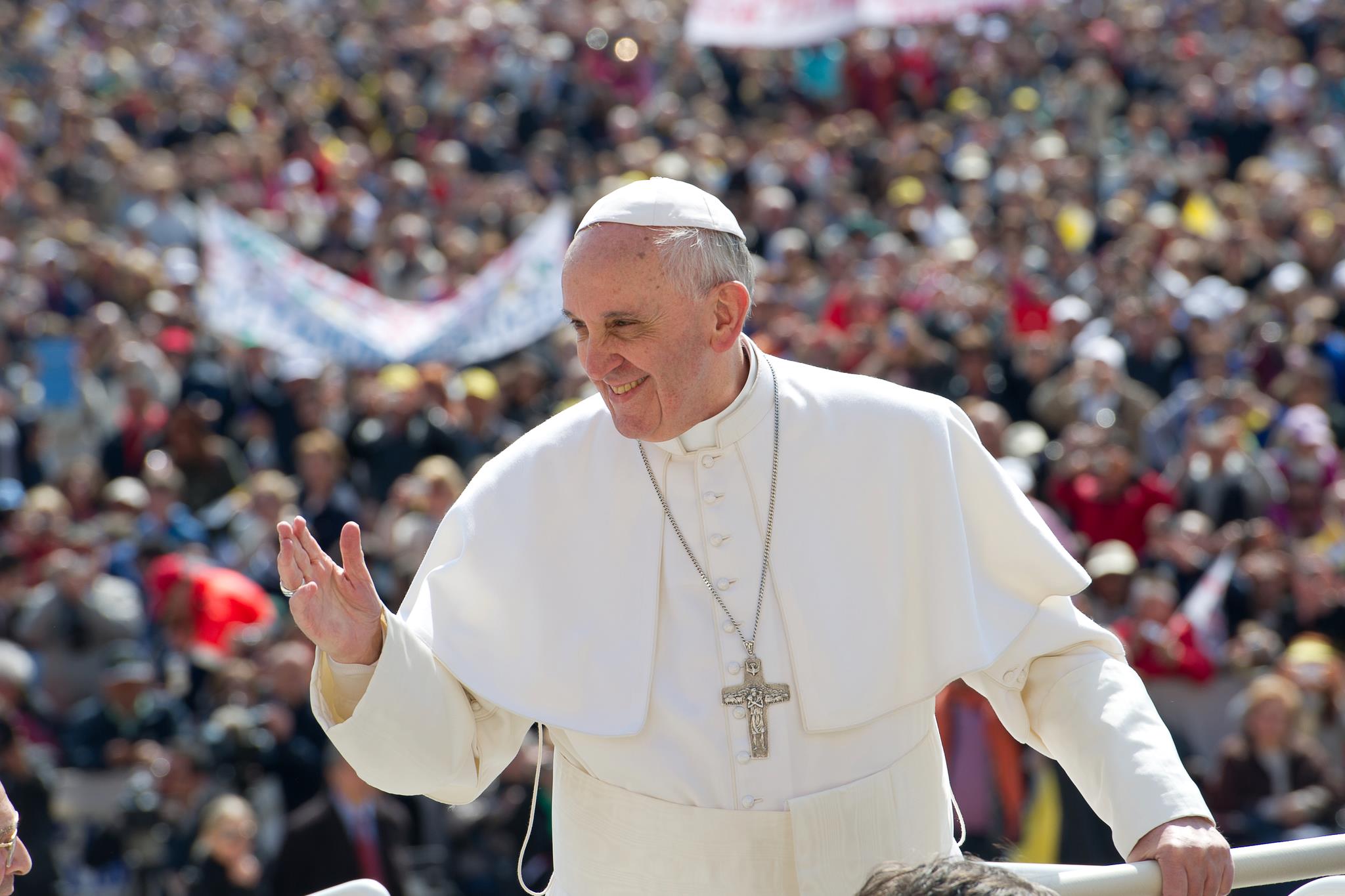 Pope Francis has openly backed same-sex civil unions for the first time after interview in a documentary film, Francesco, premiered at the Rome film festival on Wednesday 21 October. The feature-length film, directed by Evgeny Afineevsky, tells the story of Francis’s papacy over the past seven and a half years and explores issues the Pope has prioritised such as environmental sustainability and migration.

In the interview, Francis said: “Homosexual people have a right to be in a family. They are children of God and have a right to a family. Nobody should be thrown out or be made miserable over it. What we have to create is a civil union law. That way they are legally covered. I stood up for that.” According to America Magazine, this is the first time the Pope has explicitly said LGBTQ+ couples should be entitled to legal recognition for their relationships.

Throughout his papacy, Francis has urged for the Catholic church to be more welcoming of the LGBTQ+ community. Father James Martin, a prominent Jesuit, tweeted in response to Francis: “Pope Francis’s support for same-sex civil unions is a major step forward in the church’s support of LGBTQ+ people. It is in keeping with his pastoral approach to LGBTQ+ people, including LGBTQ+ Catholics, and sends a strong signal to countries where the church has opposed such laws.”