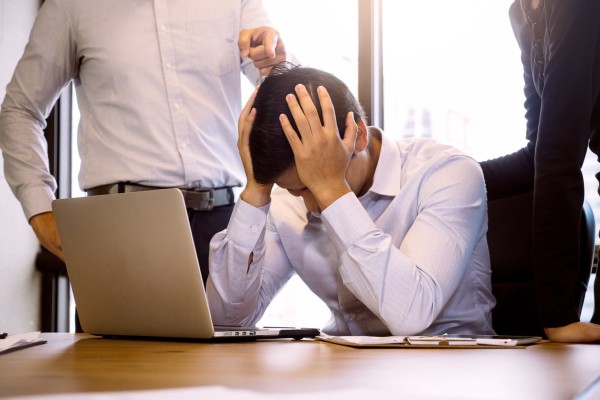 A new poll conducted by Totaljobs, in collaboration with YouGov, found two thirds of trans people in the UK hide their gender identity in the workplace through fear of discrimination. Out of the 410 people surveyed, only 51% of those who were open about being trans at work received a positive reaction from their colleagues when they came out. Furthermore, one third of respondents said they had experienced transphobic discrimination at work during the past 5 years.

32% had experienced bullying, 27% had been deadnamed, and 30% reported being deliberately referred to using the incorrect pronouns by colleagues. 6% had faced physical abuse or threats of violence. Jon Wilson, CEO of Totaljobs, said the findings are “deeply concerning”. These results build on research undertaken by Stonewall, which found 12% of trans employees had been physically attacked by a colleague or a customer during 2017.

Following the release of the poll results, trans advocacy organisation Mermaids told HuffPost that the findings do not “come as a shock”, due to the increasing public hostility towards the trans community. A representative of the organisation said: “We know that many trans and non-binary people chose not to disclose their identity for fear of rejection, and some can feel that being open in the workplace will bring about a whole host of issues that they’d rather avoid.”