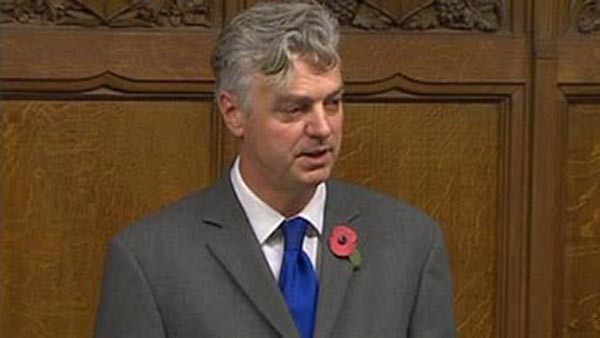 Simon Kirby MP for Brighton Kemptown and Peacehaven encourages people to support this years Poppy Appeal and wear a poppy with Pride.

The money raised from the annual Poppy Appeal organised by the Royal British Legion provides thousands of modern veterans, service men, women and their families with vital advice and support.

Simon who will be collecting for the Appeal over the weekend, said: “I have supported the Royal British Legion’s Poppy Appeal for many years.  Money raised goes directly to their welfare work providing through-life care to anyone currently serving in the British Armed Forces, those who have previously served and their families.”

“I would encourage local residents to join this year’s Poppy Appeal and wear their Poppy with Pride.”