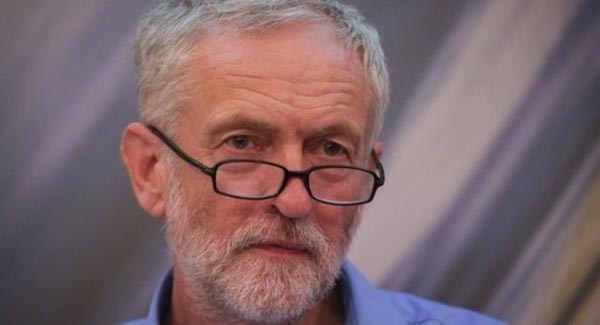 Green Group of councillors on Brighton & Hove City Council call on Labour leadership to respond to Europe’s biggest refugee crisis since the Second World War and offer further support to refugees from Syria.

Following remarks made by the newly elected Labour Party leader, Jeremy Corbyn who said the UK must offer the “Hand of friendship and humanity” to refugees fleeing conflict in Syria, Leo Littman, Green Councillor for  Preston Park said:

“The issue of how we are dealing with the refugees has not gone away. We have been given a rather feeble response from the Council leadership that because we are now aiming to provide support for 13 households rather than the 5 agreed before the recent crisis happened that we are doing all we can. We do not believe that to be the case, and would point to nearby London authorities such as Brent and Kingston who are each committed to taking 50 families”.

The Green Group of Councillors are putting a motion to full Council on October 22. The motion notes government plans to expand the existing Syrian Vulnerable Persons Relocation (VPR) scheme, and says that the current offer to provide for 13 households, shows an administration which is “out of touch” with the huge scale of the current crisis.  The Greens identify recent actions by residents to help the plight of refugees as well as our status as a City of Sanctuary and demands an urgent and meaningful response from the Council leadership.

According to Cllr Littman, this move does not go far enough to build on the outpouring of support from local residents for the refugees:

Cllr Littman continued: “We were convinced by the Council Leader that somehow going down the panel route would help but in fact it has simply allowed the administration to be allowed to get away with many fine words and no concrete action. We simply do not believe that this is good enough.

“While I’m sure those Councillors chosen to sit on the Working Group will do their best, its inward-looking nature means we will fail to harness the enthusiasm and expertise of the many individuals and organisations in the city who are willing and able to help us improve provision for refugees fleeing for their lives and asking us for sanctuary.”

The Green Group is now calling on Labour to request government ministers for further financial and practical help to accommodate the refugees, and to hold a crisis summit with the private sector, community and voluntary sector, residents and the Home Office to identify additional support the city can offer this crucial humanitarian work, working with groups such as City of Sanctuary to coordinate a framework of support for refugees including: education, employment, legal advice, health care and social support with appropriate partners.

Leader of the Council, Cllr Warren Morgan responded saying: “It’s a shame that the Greens are trying to make political points on a humanitarian issue like this, particularly after we worked together on becoming a City of Sanctuary for those fleeing conflict. We will take refugees where the Government funds them and where we can get suitable self contained rented accommodation. If you have a property you are willing to rent, please email refugees@brighton-hove.gov.uk”