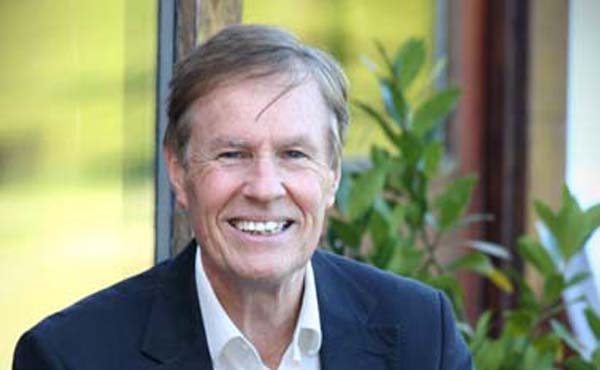 Cllr. Geoffrey Theobald, the Leader of the Conservative Group on Brighton & Hove City Council, calls for a second Brighton to London rail mainline – BML2 – to be made the centrepiece of the Greater Brighton devolution bid to Government.

The Board has recently submitted a bid to Government for more powers to be devolved to the local area, including over transport investment, and Cllr. Theobald believes strong emphasis should be placed on BML2 in the negotiation process.

He said: “All the areas such as Manchester and Birmingham which have been successful in their negotiations with Government for greater powers have had a bold and ambitious vision for their areas. By putting the very obvious case for a second direct rail line from Brighton to London at the forefront of our bid, I firmly believe that we can join these municipal powerhouses. The Government is clearly very keen on investing in new rail infrastructure through projects such as HS2, Crossrail 1 & 2 and HS3 so I do believe that we would be knocking on an open door, or at the very least, one that has not been bolted shut. BML2 would bring about enormous economic benefits to both Greater Brighton and Greater London and would at the same time ease congestion and give passengers a direct and reliable alternative when things go wrong on the current Brighton to London line.”