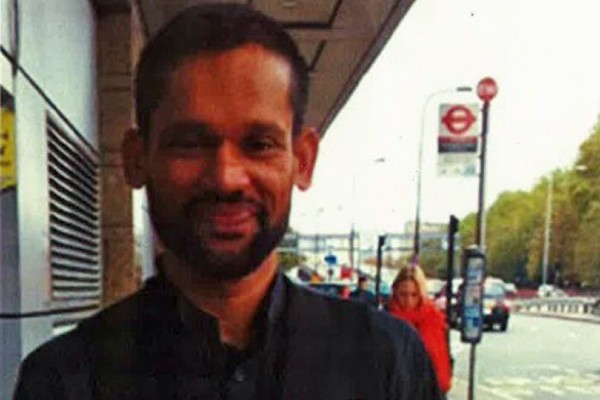 Police have called for LGBTQ+ people to help provide information about Ranjith “Roy” Kankanamalage, a 50-year-old gay man who was recently found dead in a London cemetery, with his murder being treated as a hate crime. According to the Independent, Kankanamalage’s body was found at around 7 am on August 16 in Tower Hamlets Cemetery Park. The cause of death was trauma to the head.

A 36-year-old man was arrested on suspicion of having a connection to the attack but has now been released on bail. Speaking to the press on September 3, Detective superintendent Pete Wallis said police are “keen to understand the community” that surrounded Kankanamalage, adding: “We are reaching out to various advisory groups including the LGBTQ+ community… so we can learn to understand that community so we can engage with them, and hopefully gain their confidence.”