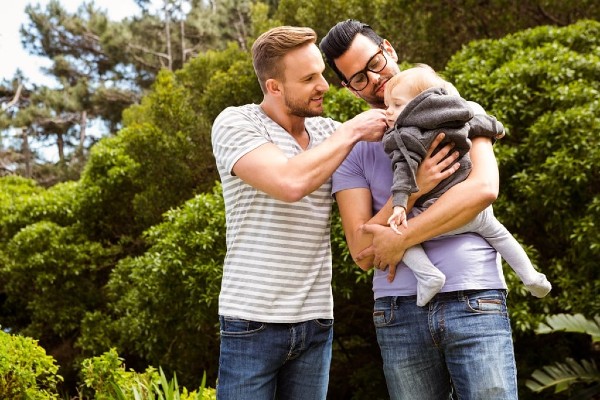 Poland is set to close a legal loophole which allowed same-sex couples to adopt children as single people, as reported by Reuters, meaning there will be a total ban on LGBTQ+ adoption. Currently, Polish authorities only allow opposite-sex couples or single people to adopt, however, single people will be prevented from doing so if they are in a same-sex relationship.

Deputy justice minister, Michal Wojcik, announced the new law, saying: “We are preparing a change where…people living in cohabitation with a person of the same sex could not adopt a child, so a homosexual couple will not be able to adopt a child.” He insisted the regulations were “about a child’s safety” and “wellbeing.” The law was proposed hours before the EU ruled that member countries were now ‘LGBTQ+ freedom zones’, in response to the ‘LGBTQ+ free zones’ in Poland.

The EU’s new declaration states: “LGBTQ+ persons everywhere in the EU should enjoy the freedom to live and publicly show their sexual orientation and gender identity without fear of intolerance, discrimination or persecution”, suggesting those local authorities which do not adhere could face consequences. Poland is already at risk of losing federal funding after the EU added a new clause to its funding rules in January 2021, which stated countries must show respect for the European Charter of Fundamental Rights or see their projects rejected for EU funding.