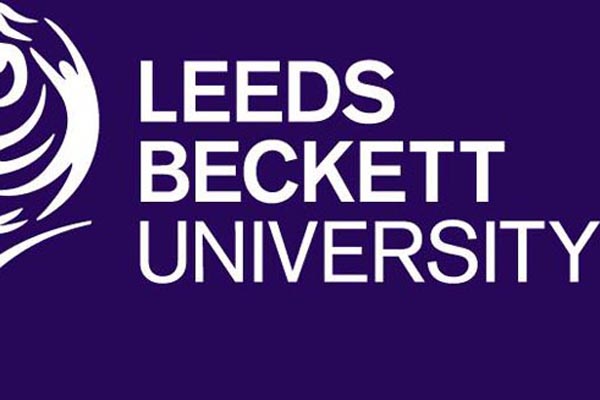 Researchers at Leeds Beckett University are looking for volunteers to anonymously share their experiences of sexual activity after drinking alcohol or taking other drugs as part of a new study.

The research, within the School of Social Sciences, seeks to understand the positive and negative sexual experiences, both after alcohol or drugs and sober, of as many people as possible aged between 18 and 40.

The findings will be used to help inform future public health strategies relating to sexual wellbeing and sexual consent.

To take part, the researchers are inviting anyone within this age group, of any gender, sexual orientation and background currently living in the UK, to complete an anonymous online survey.

Volunteers will be asked a range of in-depth questions relating to their alcohol and drug use, their attitudes towards topics such as sexual consent, their personalities – for example, how impulsive they are – and their positive and negative sexual experiences when they have or have not consumed alcohol or drugs.

Participants are free to omit any questions they do not want to answer and to give as much information as they wish.

Lauren Smith, a researcher within the School of Social Sciences at Leeds Beckett, explained: “We know that a number of people use either drugs or alcohol at the time of having a sexual experience and more generally in their day-to-day lives. Findings from the Home Office Crime Survey for England and Wales, 2015-16, showed that 2.7 million adults had used an illicit drug in the last year, and, in 2014, The National Survey of Sexual Attitudes and Lifestyles, reported that nine per cent of the UK population had used a drug to enhance their sex life.

“However, we also know that some people have negative sexual experiences after drinking alcohol or taking drugs, for example, experiences that they might not have wanted. This research project will give us a greater understanding of different people’s sexual experiences after drinking alcohol and taking other drugs (e.g. cannabis, cocaine, ecstasy) and how these differ to those that take place sober. We want to find out what the common features of positive and negative experiences are and how people are negotiating consent so that we can help to inform policy and improve people’s sexual wellbeing.”

On completion of the survey, volunteers will have the chance to win one of 80 prizes of £10 and will be given the option of continuing to take part in an online diary study.

Participants can complete a diary entry each week for 12 weeks. Each week there will be a £25 prize draw, increasing to £50 in the sixth week and a chance to win a £300 Amazon voucher at the end of the 12 weeks.

This major study follows an extensive review of current research into the use of alcohol and drugs in relation to sex.

Lauren added: “Existing research tells us a lot about alcohol but less about illicit drugs (e.g. cannabis, cocaine). We know that some people use alcohol and drugs specifically to enhance sex but we also want to understand why. It is extremely important to understand not only who is having positive and/or negative sexual experiences but also what the contextual factors of those experiences are.”

The survey is open until the end of May 2018 when the research team will begin analysing the data.

The findings are then likely to be disseminated to the wider public by presenting findings at conferences and press releases on some of the key findings.

This research builds upon previous work within the School on sexual violence, abuse and bullying (Dr Tamara Turner-Moore) and drug use, misuse and addiction (Dr Zoe Kolokotroni).

For more information about the study or on how to take part, click here: