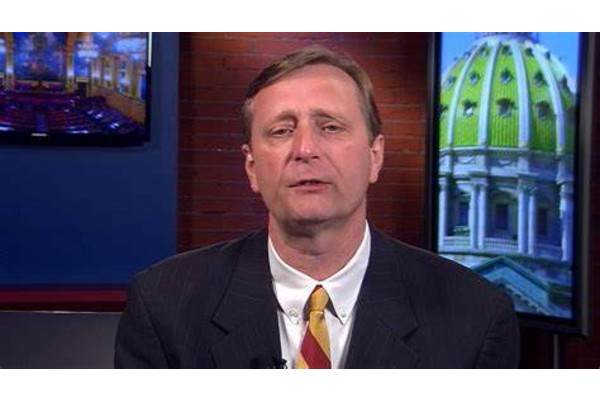 Pennsylvania state representative, Jeff Pyle, has publicly apologised after mocking the appearance of newly appointed national health secretary, Dr Rachel Levine – the first trans woman to fill the governmental position. According to the Independent, Pyle shared a mocking post of Levine on social media, after which he received “tens of thousands of heated emails” criticising his actions.

Pyle claimed he “had no idea” the controversial post “would be…received as poorly as it was”. He continued: “I owe an apology and I offer it humbly. From this situation I have learned to not poke fun at people different than me and to hold my tongue. Be a bigger man,” but did not offer a direct apology to Levine, who has not yet commented on the situation. Some Facebook users called for him to resign.

Despite the events with Pyle, Levine, who played a key role in Pennsylvania’s response to the Covid-19 pandemic, has been praised by many for obtaining the role of assistant health secretary, including president Joe Biden who said: “Dr. Rachel Levine will bring the steady leadership and essential expertise we need to get people through this pandemic — no matter their zip code, race, religion, sexual orientation, gender identity, or disability — and meet the public health needs of our country in this critical moment and beyond. She is a historic and deeply qualified choice to help lead our administration’s health efforts.”