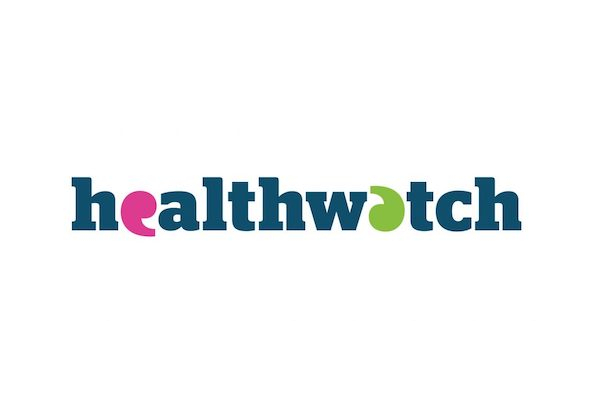 Healthwatch in Sussex has published a series of reports which indicate high levels of satisfaction amongst local users of Non-Emergency Transport Services, but which sets out how they could and should be improved to better meet their needs and preferences.

Healthwatch collated feedback from 130 users of the service from across Sussex.

In addition, Healthwatch undertook a review of over 30 publications on the operation and commissioning of Non-emergency Patient Transport Services in Sussex, as well as nationally.

The local service is due to be re-commissioned next year, which represents an opportunity to rectify aspects of the service which are currently letting patients down, but also to improve and modernise the service and to ensure that past commissioning errors are not repeated.

In 2020, 78.5% of people said that they were ‘very satisfied’ or ‘satisfied’ with the service. This is lower than levels recorded by Healthwatch in 2017 when 85% were satisfied.

84% of people who had used the service during the first lockdown were ‘very satisfied’ or ‘satisfied’ with it, and 88% were ‘very likely’ or likely’ to recommend others to apply for the service.

59% said they had experienced delays, changes, or problems (‘issues’) with their transport and/or journeys made using the service. Residents from Brighton & Hove experienced a greater number of issues compared to residents from East Sussex or West Sussex.

68% of all passengers reported experiencing delays in being picked up from hospital.

Patients said a Patient Transport Service should:
– Notify them of any changes or delays to their journeys (95%)
– Give them an exact time for when their vehicle will be arriving (91%)
– Make it easy for patients to speak with someone at any time to check where their vehicle is (85%)
– Create a dedicated service specifically for renal patients (83%)

Patients said they want the future service to provide them with:
– A text or call telling them when their vehicle is 30 minutes away (79%)
– A telephone call centre service with extended operating hours (open longer than 9am–5pm) (75%)
– An online account facility which allows them (or a person they nominate) to amend/cancel bookings (63%)
– A mobile phone app which allows them to track the whereabouts of their vehicle (61.5%)