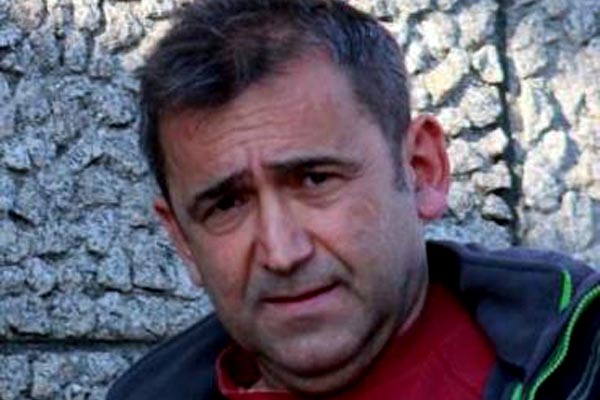 Hove kebab shop owner who allowed rats to run round his premises has been banned from being involved in the management of a food outlet.

Judge Janet Waddicor heard that Kartal, a father of two, had dead rats underneath an under stairs cupboard; left the servery covered in thick black deposits of grease, chips, cardboard and food; had fat dripping from cooking equipment; allowed filthy boards used for chopping raw chicken to be also used for cutting salads; and failed to supply hot running water for staff to wash their hands.

Judge Waddicor praised Brighton & Hove City Council food safety officers for catching Kartal and ensuring he faced prosecution, saying it must have been “very unpleasant to have to attend, take the photographs and see and smell these premises”.

Councillor Gill Mitchell, chair of the council’s environment, transport and sustainability committee, said: “Like Judge Widdicor, I want to praise all our staff involved in this case. They worked tirelessly to bring this man to court and seal a conviction.

“Our residents and tourists now know there is one less person out there who will knowingly selling food from a shop that is filthy, rat infested and extremely dangerous to health.

“It also send a clear message to anyone else who’s prepared to sell our residents and tourists potentially harmful food – we’re watching you, we’ll catch you and we’ll prosecute you.”

At a sentencing hearing on May 21, Judge Waddicor said the breaches were extremely serious. Kartal though had told probation officers “nobody was in danger as I have been in business 28 years and not killed anybody”.

The conviction is only the second time the council’s environmental health department has been successful in its application to the court for a Prohibition Order, banning someone from running or being involved in the management of a food outlet.

Kartal, who had been running GFC since 2002, had failed to address the poor hygiene over several visits by the council’s food safety officers between November 2017 and January 2018.

He had also placed a food hygiene rating “Score on the Door” of three out of five despite being warned not to by the council.

Kartal had previously been convicted of identical offences in 2012. He pleaded guilty to the new offences in May this year.

The lease on GFC has been repossessed as well as the two residential properties he rented out above the shop.

In April 2017, Kartal was fined £45,000, the largest to date, for breaching housing regulations after “putting people’s lives at risk” by cramming tenants into overcrowded rooms at 28 Church Road. The renting of these properties saw Kartal pocket £139,000 a year which he collected in cash.