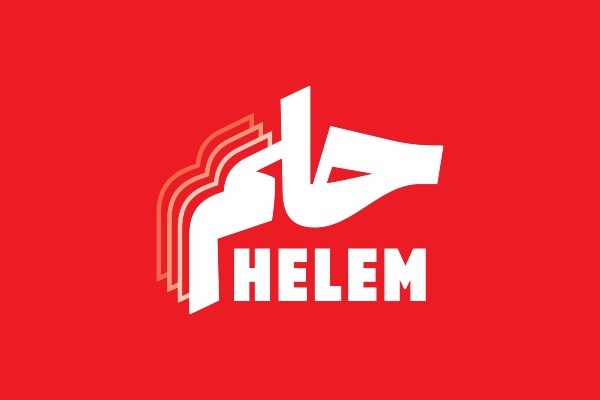 Helem, which is based less than half a mile from the epicentre of the explosion and suffered heavy damages as a result, is working to rebuild the LGBTQ+ community centre, while also struggling to support countless LGBTQ+ people who have been affected by the explosion. Helem’s staff and volunteers are also engaging in city-wide relief efforts, but are lacking resources to do so.

Tarek Zeidan, Executive Director of Helem, said: ‘Helem’s staff and volunteers have joined the relief effort in Beirut and are working to remove debris, help set up community kitchens, and dispense emergency aid to members of the community who have been affected by the explosion.

‘The blast has left more than 300,000 individuals homeless. These funds will go towards helping secure shelter as well as to support our food distribution programme which has benefited more than 800 individuals to date.‘

One-hundred per cent of all funds raised will be passed on to Helem to use for the support of the LGBTQ+ community in Lebanon, the centre’s relief efforts, and any other urgent needs on the ground resulting from this catastrophe.

‘When crisis strikes, it is our duty and honour to do what we can to support local activists. This fund will support Helem to recover and rebuild so they can resume their work toward achieving a more equitable future for all LGBTQ+ people in Lebanon.‘