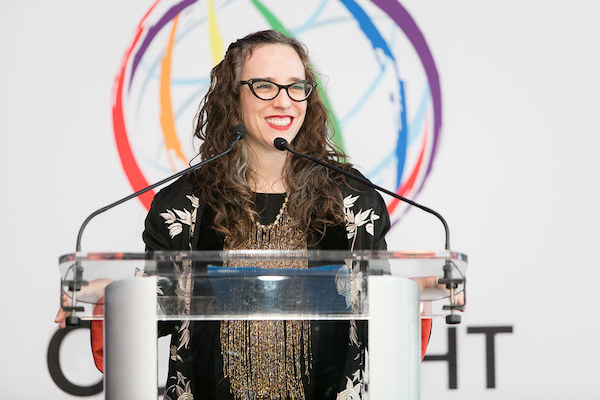 Jessica Stern, Executive Director of LGBTQ+ human rights organisation OutRight Action International, has welcomed the announcement of Joe Biden and Kamala Harris as the President and Vice-President Elect, believing the outcome of this election has far-reaching implications for LGBTQ+ people globally.

“OutRight has fought to promote the human rights of LGBTQ+ people internationally. Sixty-seven countries continue to criminalise same-sex relations, while only five ban so-called ‘conversion therapy’. In too many places, international standards, which the Trump Administration actively undermined, are the only avenue for the recognition of the human rights of LGBTQ+ people. Even in 2020, there is not one country in the world where LGBTQ+ people live with full safety, rights and dignity.

“The fight for LGBTQ+ equality is far from over, but this is a new day of hope.”