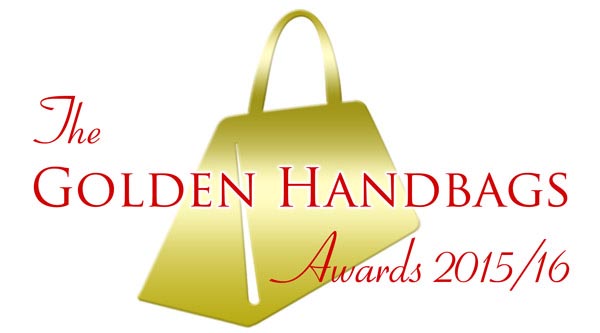 Voting in the 2016 Golden Handbag Awards opens at midnight tonight, (April 26), giving readers of Gscene Magazine the opportunity to recognise and reward those in the community who have worked selflessly in the last 12 months to make Brighton and Hove a better place for LGBT people to live.

This year a couple of minor changes have been made to the voting categories.

For your vote to count and be verified you have to register a vote in five different categories.

The award for Favourite Door hostess which has been won every year bar one in the last 10 years by the fabulous Joan Bond is being expanded to embrace Scene personalities, creating a new award which will be called the Favourite Hostess and Scene Personality Award.

A scene personality is someone you see out on the scene week in, week out throughout the year, bringing life and colour to the commercial gay scene. The scene would not be the same without them so think carefully when casting your vote.

This year we have also created a new award for Favourite Musical Performance from a choir, performer or instrumentalist. You can still vote for your favourite choir in the Favourite LGBT Organisations category but the quality of many of the musical concerts in 2016 staged by LGBT music groups is now of such a high standard that those performances deserve special recognition.

Finally for the first time there will be a Volunteer of the Year Award given by Gscene Magazine after private consultation with all voluntary sector LGBT/HIV groups and organisations.

When it comes to running your campaigns please remember why we do the Golden Handbags. It is not about being seen as the best, it is about recognising the wide variety of work that goes on behind the scenes to make Brighton and Hove such a special place for LGBT people to work, live and play.

James Ledward, creator of the Golden Handbag Awards in 1995, said: “Run your campaigns on Facebook, on Twitter and to your memberships directly. Remember there is nothing wrong with asking people to vote for you and this year think extra hard before you vote in categories such as Favourite Bar Boy and Girl as these are the people who are the gatekeepers to our community and the roles they play are very important especially to new people arriving in Brighton and Hove who access the commercial gay scene for the first time.

“Think carefully about groups that provide services to all different sections of the community and make sure that you remember and vote for the smaller groups who provide essential front line services to young people, to older people, to people with HIV and to the victims of Hate Crime.

“An organisation can be your favourite because in your view it deserves recognition for the work it does, no matter how small the organisation is.

“Last year 4,600 people voted in the Golden Handbag Awards. Lets make 2016 a record voting year in the history of the awards and make sure they reflect the reason why they were originally created –  to give us all the opportunity once a year to pat ourselves on the backs and say job well done!”

Enter into the spirit of the awards and remember that you receive a Golden Handbag because you deserve one not because you want one.