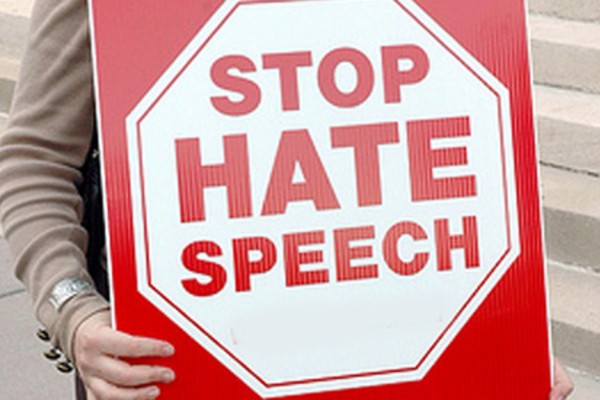 Ofcom UK has updated its definition of what is classed as hate speech to include intolerance of trans people or those undergoing gender reassignment. According to the Daily Mail, the Ofcom code ensures television and media broadcasters do not air content which encourages hatred, and the new regulations took effect at 11pm on New Year’s Eve.

In accordance with the new code, hate speech is defined as: “All forms of expression which spread, incite, promote or justify hatred based on intolerance on the grounds of disability, ethnicity, social origin, sex, gender, gender reassignment, nationality, race, religion or belief, sexual orientation, colour, genetic features, language, political or any other opinion, membership of a national minority, property, birth or age.”

Ofcom stated the regulations do not hinder freedom of speech: “The importance of freedom of expression in relation to political matters and content that is in the public interest is central to Ofcom’s application of the code and the proposed amendment does not change this.”

The organisation has recently cracked down on transphobic broadcasting. In December 2020, Ofcom chief executive, Melanie Dawes, criticised the BBC for ‘balancing’ out trans voices with anti-trans groups, such as the LGB Alliance, when asked about the broadcaster’s non-bias policies. She said Ofcom is working to provide information to broadcasters to try and prevent them from “bringing inappropriate voices to the table” on topics such as LGBTQ+ rights.