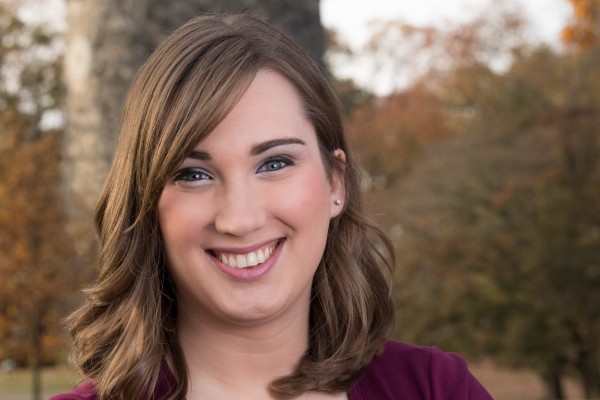 Former president Barack Obama has publicly endorsed Delaware senate candidate Sarah McBride, who if elected would be the first transgender state senator. McBride tweeted: “In 2008, I cast my first vote. It was for president Barack Obama. In 2012, I walked into the White House as the first trans woman to work there in any capacity. In 2020, I’ve been endorsed by the man I was proud to vote for and work for”. She continued: “I’m overwhelmed with pride”.

Obama referred to McBride, among other Democrat candidates, as an ‘outstanding’ leader who he believes will control the coronavirus pandemic and rebuild the economy. Many praised McBride for the honour, with one Twitter user saying they were ‘so proud’ of her achievements, and another branding her ‘an inspiration’.

McBride is a spokesperson for the Human Rights Campaign – the largest LGBTQ+ advocacy organisation in the US. Her official website says she has spent her life ‘fighting for a level playing field for everyone’.