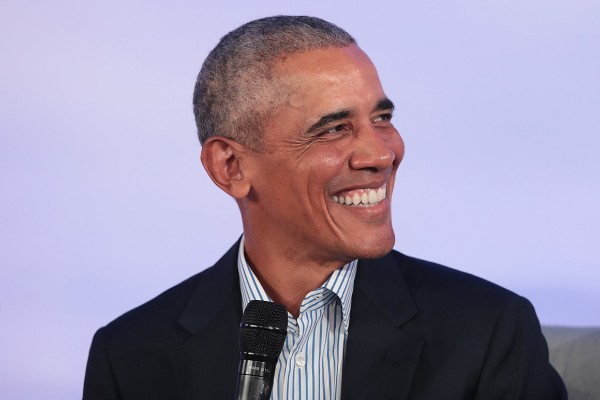 Former US president, Barack Obama, said the wave of anti-trans bills sweeping the country is ‘heartbreaking’ in an interview with Advocate. 2021 has seen over 30 states propose bills that target young trans people’s access to healthcare and/or school sports, with Obama saying: “It breaks my heart. This is not who we are”, and pointing out that the bills are doing “real harm” to trans Americans “whether they end up passing or not”.

He continued: “America has always been at its best when we open our arms wider and help more people feel like they belong – not treat them like second-class citizens because they’re different.” His words of support for young trans people come shortly after president Joe Biden tweeted a message of trans solidarity, saying: “I want you to know your president has your back.”

When discussing the future of LGBTQ+ rights in America, Obama said he was “so happy” to see Biden sign an anti-discrimination order on his first day in office, but added: “We need to do even more to guarantee basic rights and protections for every American.” In addition to Biden’s anti-discrimination order, the Equality Act is currently heading to the Senate for debate. If successful, it would add pro-LGBTQ+ policies to the 1964 Civil Rights Act, including prohibiting housing, employment and education discrimination.