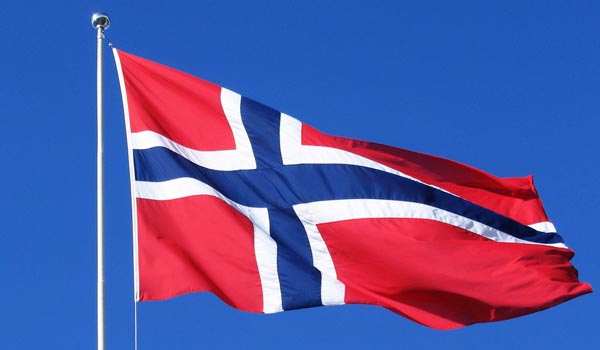 While UK authorities drag their heels on a decision to make Prep available to people most at risk of acquiring HIV, Norway provides a stark contrast and agrees to fund the drug.

Norway is the first country in the world to offer pre-exposure prophylaxis (PrEP) free of charge on their national health service.

The game-changing drug, Truvada – the only drug approved for PrEP – will be offered to all groups considered at risk of acquiring the HIV virus, including gay and bi-sexual men and transgender women.

PrEP protects HIV-negative people from HIV before any potential exposure with studies showing that PrEP can reduce the risk of HIV infection from unprotected sex by over 90%.

In 2015, the World Health Organization (WHO) recognised the potential population-wide benefits of PrEP and released new guidelines recommending PrEP be offered to all people who are at substantial risk of HIV.

Despite the new WHO recommendations, global PrEP roll-out has been slow, with cost be being a major barrier to uptake. The USA approved PrEP in 2012, with Canada, France, South Africa, Kenya and Israel all following, but Norway is the first country to offer it for free.

Norway’s move is in stark contrast to developments in the UK last week, where the NHS lost a High Court appeal, ruling that they were responsible for the provision of PrEP.

Ian Green, chief executive of Terrence Higgins Trust in the UK, said: “Norway’s decision to provide PrEP is another great step forward for HIV prevention in Europe. PrEP is a game changer and, when used alongside condoms, regular testing and effective treatment, it can help end the HIV epidemic for good.”