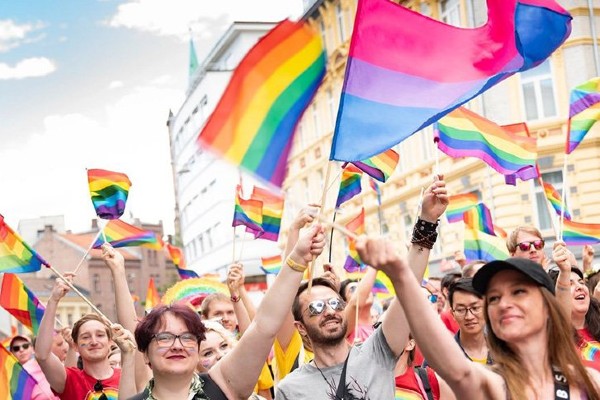 On Tuesday November 10, the Norwegian government updated the country’s penal code to outlaw hate speech against transgender and bisexual people. It was passed on its second reading without a vote after representatives voted in favour of it on first reading. According to Openly, those identifying as gay or lesbian have been protected from hate speech under 1981 laws, with anyone found guilty facing up to a year in prison for private comments and three years for public comments.

The revised bill protects those who identify as bisexual, pansexual or queer, and bans hate speech based on a person’s gender identity and/or expression, thus safeguarding trans and gender diverse Norwegians. Birna Rorslett, vice president of the Association of Transgender People in Norway, said they are ‘relieved’ as the trans community have lacked legal protection for ‘many years’. Minister of justice and public security, Monica Maeland, added: “[Trans people are] an exposed group when it comes to discrimination, harassment and violence…It is imperative that the protection against discrimination offered by the criminal legislation is adapted to the practical situations that arise.”

Norway is one of the leading European countries for LGBTQ+ rights as it is the 5th most equal in the continent. It was one of the first to allow trans people to legally change their gender without a medical diagnosis in 2016, and has legal protections against housing and employment discrimination. However, advocacy group ILGA-Europe have reported an increase in LGBTQ+ hate crimes in recent years; a trend which has been seen in multiple European countries such as Poland and Hungary.